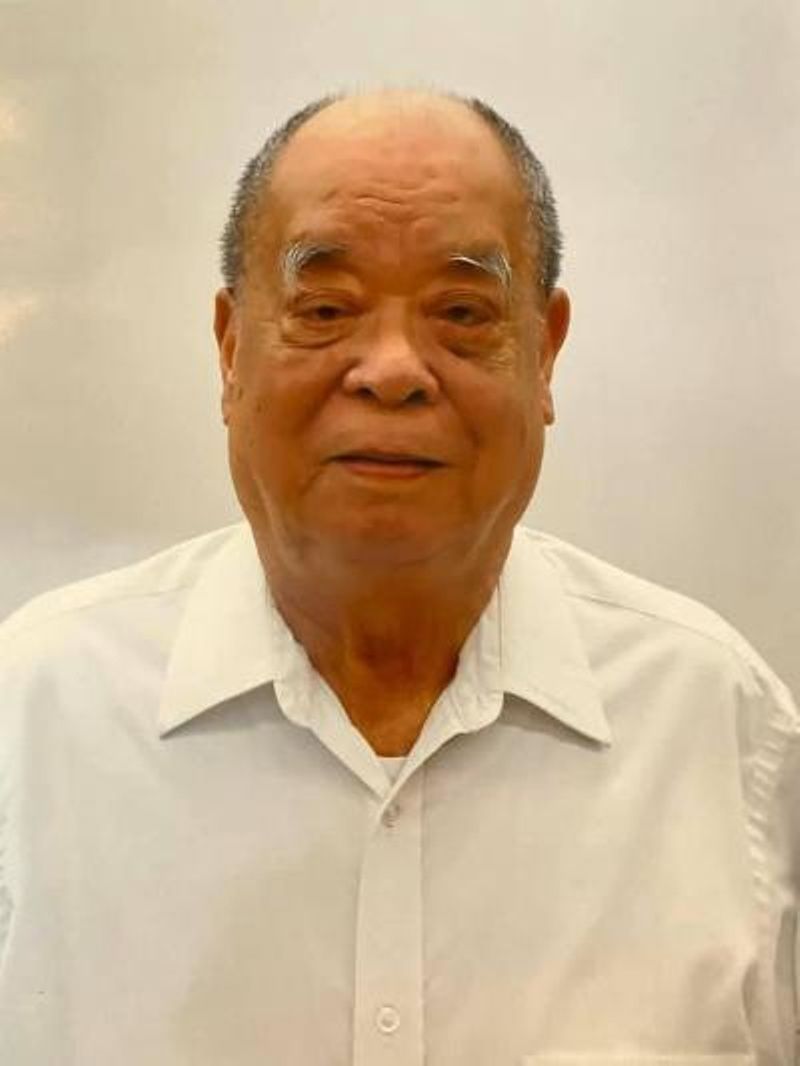 Yem was born in China, on May 5, 1939, a son of the late Yin (Pin) Huan and Ding Jie Uy and was the husband of Phoun Mong. He was first married to the late Ier Say Kean.

A survivor of the Khmer Rouge genocide, Yem led his family out of Cambodia to refugee camps, to eventually gain sponsorship to the United States.

Funeral services will be held at 1:30 PM on Thursday, December 17, 2020 at Seawright Funeral Home. Burial will follow in Roselawn Memorial Gardens.
To order memorial trees or send flowers to the family in memory of Yem Khun Uy, please visit our flower store.