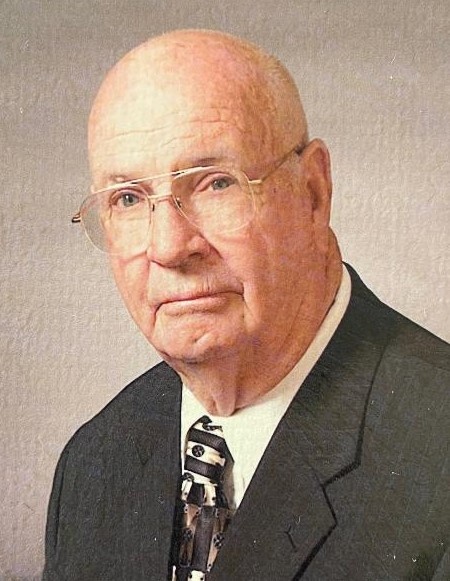 Ed was born in Columbus, N.C. on March 18, 1937, a son of the late Essie Mae Hudgins Workman and Leroy Workman. He was the husband of Debbie Gurley Workman of the home. Ed worked as a body shop repair technician and was an active member of North Spartanburg Church of God where he had served for over ten years as Head Usher and was a member of the Discipleship Sunday School Class. He served in the Army National Guard and was activated for several months into the US Army. In addition to his wife, Ed is also survived by two daughters, Jamie Britt and her husband, Jeramie of Boiling Springs, Angela Cothran and her husband, Douglas of Spartanburg; a son, Dennis Stevens (Imogene) of Spartanburg; two daughters in law, Leslie Stevens and Linda Stevens, both of Spartanburg; a brother, Jerry Workman of Spartanburg; four sisters, Tressie Brady of Inman, Margie McAbee of Boiling Springs, Betty Kimmons of Inman, Mary Horne of Inman; three grandchildren, Kayla Cox, Nelson Cothran, Jonathan Britt; and one great grandchild, Liam Cox. In addition to his parents, he was also predeceased by two sons, Gary Stevens and Phillip Stevens; and two brothers, Eugene Workman and Roy Workman.

A Memorial Service will be held at 3:00 PM on Sunday, August 14th at North Spartanburg Church of God, 2069 Chesnee Highway, Spartanburg with Bishop Larry Flippo and Rev. Jeramie Britt officiating. The family is at the home and will receive friends following the service at the church.

In lieu of flowers, memorial contributions may be made to Agape Hospice Care 1060 Boiling Springs Road Spartanburg, S.C. 29303.

To order memorial trees or send flowers to the family in memory of William "Ed" Workman, please visit our flower store.
Send a Sympathy Card