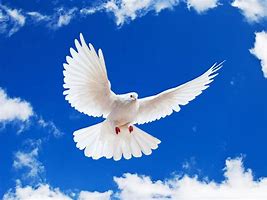 Born in Ashville, North Carolina on February 8, 1940, a son of the late Mary Louise (Williams) Gardner and Charles Marshall Gardner.

He worked at Staubli Corporation as a service technician and was a member of Spartanburg United Methodist Church. Mr. Gardner was the Vice President of the Boiling Springs Community Park.

He was predeceased by a brother, Thomas Well Gardner

In lieu of flowers, memorial contributions may be made to Mesothelioma Cancer Association.

To order memorial trees or send flowers to the family in memory of William Marshall Gardner, please visit our flower store.
Send a Sympathy Card