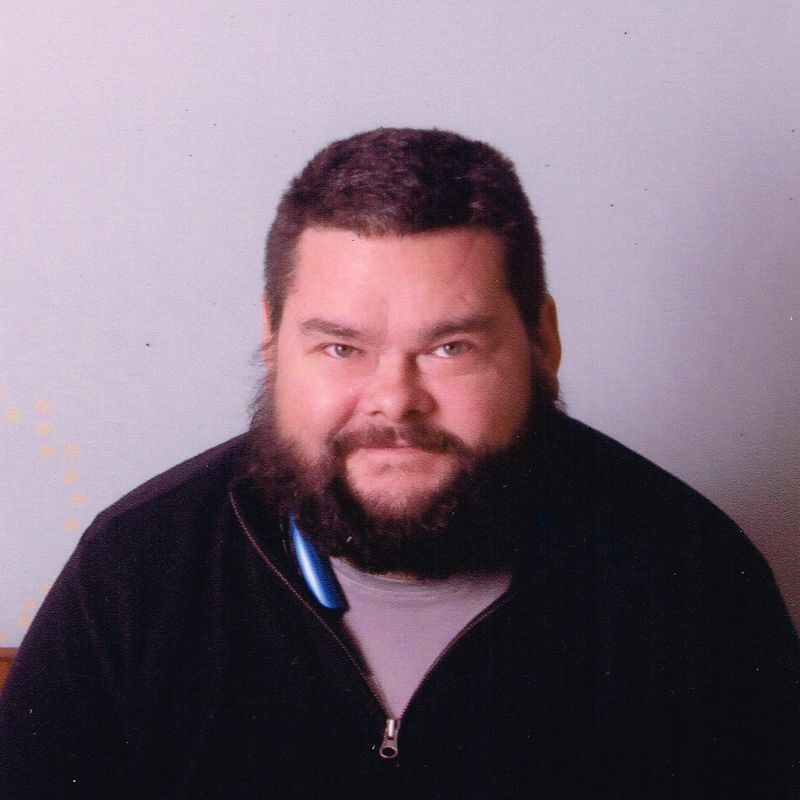 William Michael Burrell, 39, of 6831 New Cut Road, passed away Saturday, September 26, 2020, at Spartanburg Medical Center, after a five and a half year battle with aplastic anemia disease. Michael was born in Spartanburg, South Carolina, on April 14, 1981, a son of Lewis Michael Burrell, of Inman, South Carolina and the late Connie Grace Brader Burrell. He was a 2005 graduate of North Greenville College with a Bachelor of Science Degree in Christian Ministries, and was a member of Friendship Baptist Church in Lyman, South Carolina, where he formerly served as the youth minister.
In addition to his father, Michael is survived by, his maternal grandmother, Betty Carol Brader, of Spartanburg, South Carolina; four uncles and three aunts and numerous cousins.
Visitation will be held at 1:00 PM to 1:45 PM on Tuesday, September 29, 2020, at Holston Creek Baptist Church in Inman, South Carolina. Funeral Services will follow at 2:00 PM on Tuesday, September 29th at the church, conducted by, Dr. Reggie Parker, Rev. Walter Pym and Mr. Jonathan Cantrell. Burial will be in the church cemetery.
In lieu of flowers, memorial contributions may be made to Prisma Health Office, Stem Cell Research 300 E. McBee Ave, Suite 503 Greenville, SC 29601.