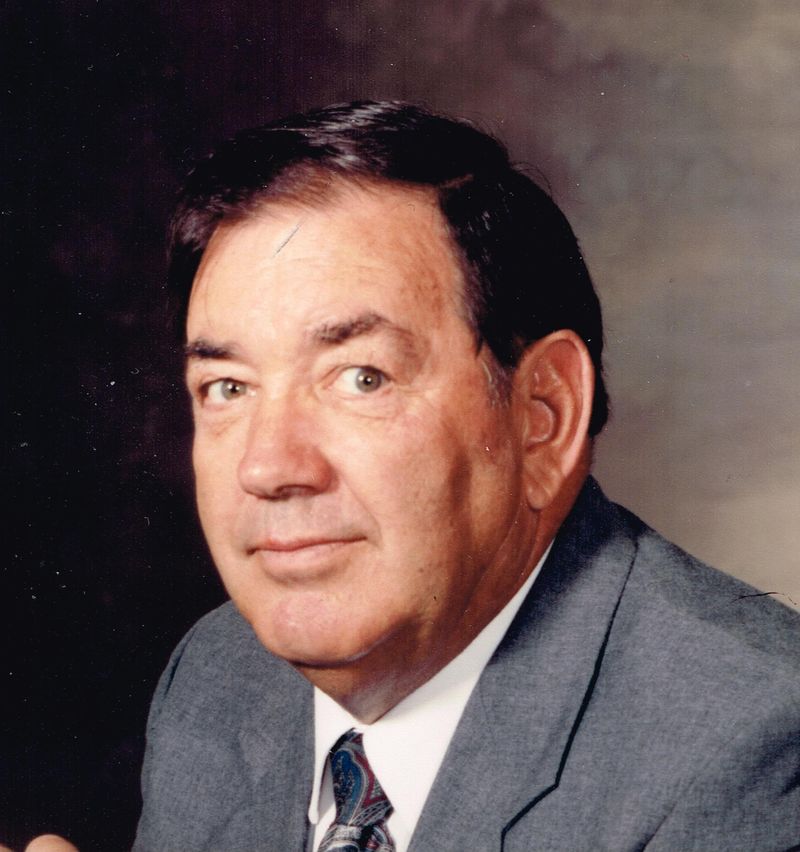 Rev. William "Bill" West Walker, 88, of 209 Newberry Road, Landrum, SC, passed away Monday, April 6, 2020 at Smith Phayer Hospice House. Bill was born in Gowensville, SC on September 2, 1931, a son of the late Myrtle (West) Walker and Floyd L Walker.
He was the husband of Opal (Gilliam) Walker having celebrated 66 years of marriage.
He was the founding Pastor of Redeemed Baptist Church in Landrum and was a telecommunications contractor with Alltel. He served in the U.S. Air Force in the Korean War. Bill was a member of the Landrum Masonic Lodge #278.
In addition to his wife survivors include a daughter, Lynn Koch and husband Vernie, three sons, Billy Walker and wife Patsy, Steve Walker and wife Sheila, Mark Walker and wife Gwen, a sister, Marie Allison, a brother, Carl Walker, cousin, South Carolina Representative Bob Walker, 8 grandchildren and 9 great, grandchildren. He was predeceased by a sister, Mary Haskell.
A Memorial Service will be held Sunday June 28, 2020 at 3:00 PM at Redeemed Baptist Church with Rev George Runion and Rev Joseph Walker officiating. The family will receive friends at the church from 2:00 - 3:00 PM.

In lieu of flowers, memorial contributions may be made to Redeemed Baptist Church Building Fund, 1000 S Blackstock Road, Landrum, SC 29356.

www.seawright-funeralhome.com
To order memorial trees or send flowers to the family in memory of William "Bill" West Walker, please visit our flower store.