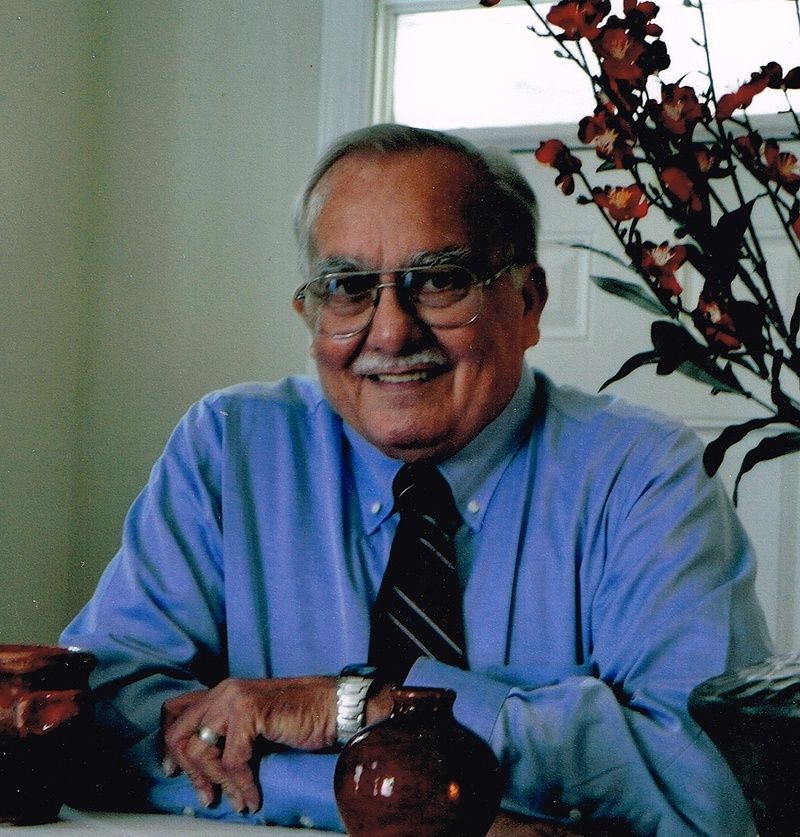 Bill was born August 19, 1943 in Spartanburg, SC and predeceased by parents William Edward and Virginia Anita (Tilley) Baker. He graduated in 1961 from Chapman High School and spent his working years primarily as a sales engineer in the paper industry where he enjoyed lifelong friendships with a host of co-workers and customers as well. Bill considered himself blessed to have so many good friends in Charlotte and all over the country who stayed close never losing touch throughout his retirement. An avid amateur pool player, he will be remembered throughout the billiards community for his talent and competitive spirit.

Services and burial will be held on Thursday, February 11; 2021 in Inman, SC.

Arrangements are being handled by Seawright Funeral Home, Inman, SC.

Memorials may be made to a charity or organization of choice.

www.seawright-funeralhome.com
To order memorial trees or send flowers to the family in memory of William (Bill) Sterling Baker, please visit our flower store.