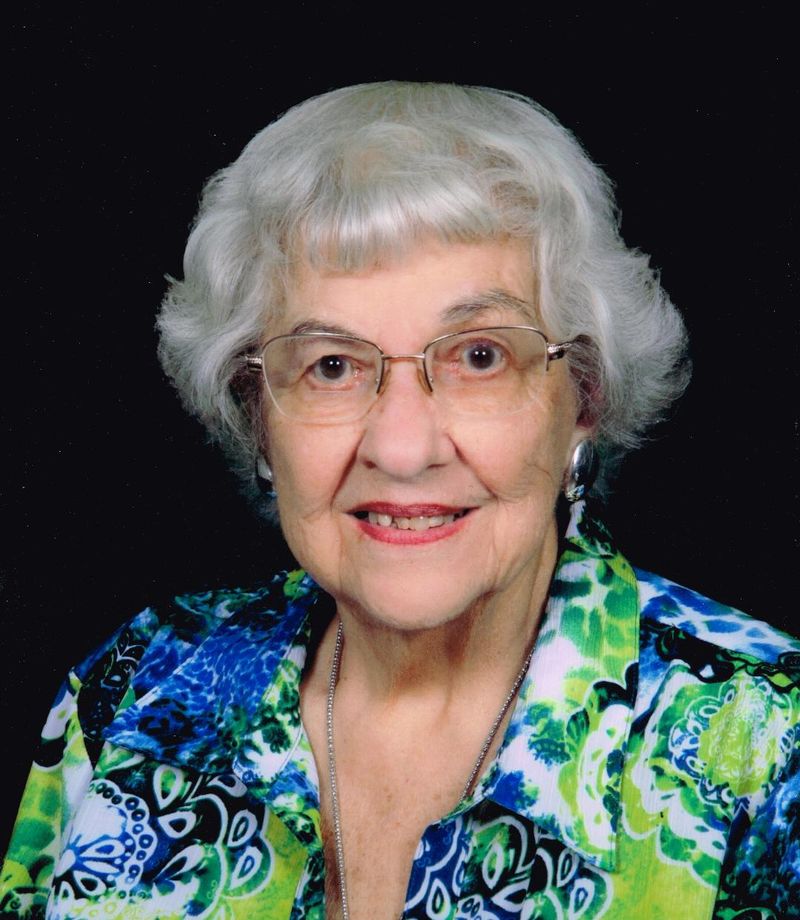 Carlene Welda Wilson Blackwell, 92, of Inman, SC, passed away on Saturday, July 27, 2019. Born in Inman, South Carolina on September 7, 1926,she was a daughter of the late Carl Wesley Wilson, Sr. and Margaret Evelyn (McBride) Wilson and was the wife of the late Mr. Jefferson Ezra Blackwell, Jr.

Mrs. Blackwell was the Valedictorian of Inman High School "Class of 1943" and was a graduate of Anderson College. She began her career as a bookkeeper at Camp Haven Nursing Home in Inman and after many, many years of dedicated employment she retired from Magnolia Manor of Inman.

She was a lifetime member of Inman First Baptist Church where she also served in the Fidelis Matron's Sunday School Class. She was also a member of the Adult Choir, WMU, Modern Maturity Club, Inman Junior Women's Club and the Bowling League. She also enjoyed ceramics, painting, traveling and shopping.

In addition to her parents and husband, she was also predeceased by two sisters, Mozelle Wofford and Phyllis Lynch and three sister-in-laws, Doris Wilson, Dorothy "Dot" Wilson and Barbara Wilson.

Burial will be in Roselawn Memorial Gardens in Inman, South Carolina.

In addition to flowers, memorials may be made to: Inman First Baptist Church Music Program, 14 N Howard St. Inman, SC 29349 or online at IFBC.net. The family will be at her home.