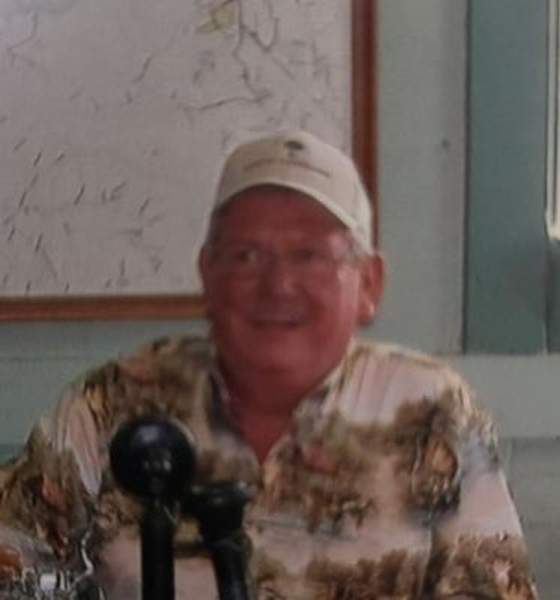 Walter "Zeke" Lee Wyatt, 74, of Boiling Springs, SC, passed away Friday, December 17,2021. Zeke was born in Gramling, SC on April 30, 1947, a son of the late Mamie (Hayes) and Carlos Wyatt. He is survived by his wife Barbara West Wyatt; his son, Donnie Wyatt and his wife Kelly; a granddaughter, Autumn Wyatt; and a sister, Doris Graves. In addition to his parents he is predeceased by two sisters, Helen Wyatt, and Ruth Wyatt; and two brothers, Bill Wyatt, and Wayne Wyatt.

Zeke was retired as the owner of Wyatt's Golf Carts and was a member of Boiling Springs First Baptist Church.

A memorial service will be held at Seawright Funeral Home at 1:00 PM Wednesday, December 22, 2021 with Rev. Tommy Rhymer officiating.
To order memorial trees or send flowers to the family in memory of Walter Wyatt, please visit our flower store.