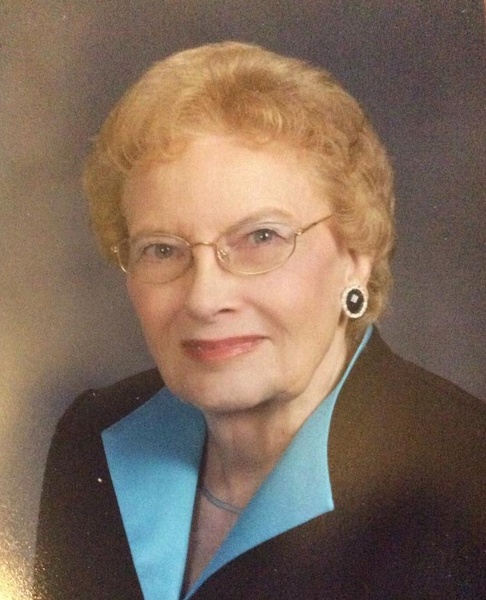 Virginia Reed, 91, of Inman passed away peacefully Friday May 27 at Wesley Court Assisted Living in Boiling Springs.  Born October 30, 1930 in Alabama, she was the daughter of the late Barney and Inez Pippin and the wife of the late James (Jim) Robert Reed.

Virginia was a retired bookkeeper.  She was a member of United Baptist Church where she taught Sunday School. She was a long standing member of the Lone Oak Chapter of the Order of the Eastern Star and served as Treasurer for many years.  She loved her family greatly.

In addition to her parents and husband, she was preceded in death by a daughter, Carole Jean Reed, great granddaughter, Baylinn Collins Clayton and brother, Howard Pippin.

Graveside services will be held at Sunset Memorial Gardens Saturday, June 4, at 1PM conducted by Father Dave Rodrick.  A reception at St. Margaret’s Episcopal Church in Boiling Springs will follow.

The family wishes to express gratitude to the following for the wonderful care given to Virginia: Stephanie McCravey, the staff and caregivers of Wesley Court, and Wren Hospice.

To order memorial trees or send flowers to the family in memory of Virginia Pippin Reed, please visit our flower store.