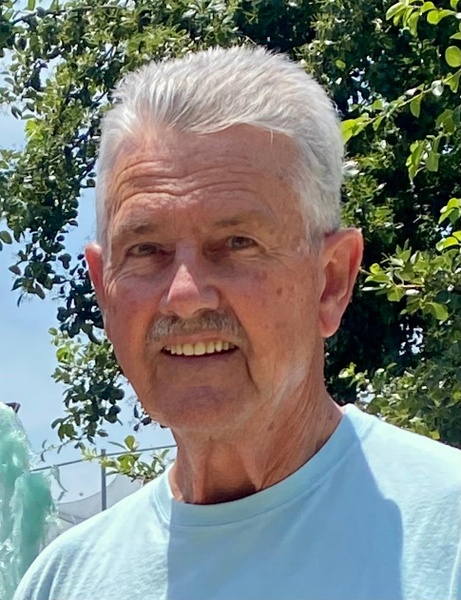 Vearl C. Williams, 79, of Inman, went to his Heavenly Father, Thursday evening May 19, 2022, surrounded by his family at his residence.

Vearl was born in Spartanburg County on June 25, 1942, a son of the late Ila Jolly Williams and Homer Williams. He was the husband of Sandra Wilson Williams with them celebrating 58 years of marriage. He was retired from Michelin Tire in Spartanburg and was a true lover of the outdoors and enjoyed fishing, hunting, trips to Lake Greenwood and to the beach.

He was a member of First Baptist Church of North Spartanburg where he was also a member of the True Believers Sunday School Class. He proudly served in the U.S. Air Force during the Vietnam War.

In addition to his wife, he is also survived by a daughter, Lisa Bowen and her husband Robbie of Inman, two sons, Scott Williams and his wife Hope of Cowpens and Todd Williams and his wife Sabrina of Inman; and his grandchildren who referred to him as "Grandpa", Hannah Williams, Haley Williams, and Will Bowen. Vearl never missed the chance or opportunity to spend time with his wife, children, and grandchildren. He was the youngest and last surviving of 14 children.

The family is at the home and will receive friends 4:00 PM to 6:00 PM on Monday, May 23rd at Seawright Funeral Home in Inman. In accordance with Vearl's wishes, there will be no funeral service.

To order memorial trees or send flowers to the family in memory of Vearl C. Williams, please visit our flower store.
Send a Sympathy Card