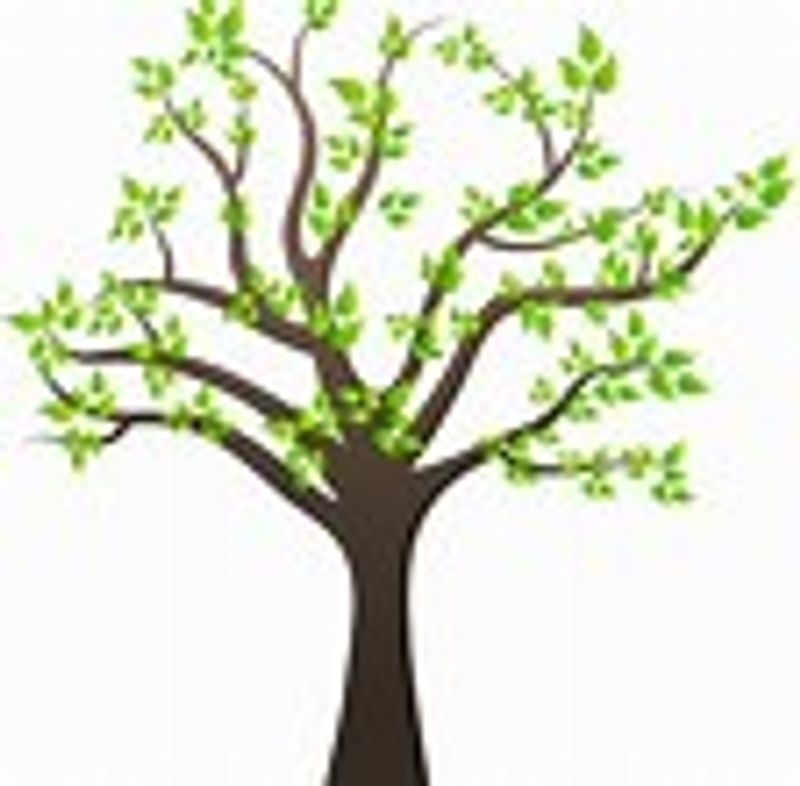 Tony Curtis Smith, 45, of Seay Road in Boiling Springs, passed away Friday, June 18, 2021 at his residence.
Tony was born in Seneca, S.C. on June 25, 1975, a son of Janice Webb Schuelke Smith, of Chesnee and Michael Sloan Smith, of Walhalla, SC.
He had worked as a computer control room operator. In addition to his parents, he is survived by two sons, Seth Smith and his fiance' Danielle of Boiling Springs, Blane Smith of Cowpens, three sisters, Keisha Kelly, Emerald Reisinger, Taylor Smith, two brothers, Chris Smith and his wife Amy of Chesnee, Brian Smith and his wife Julie of Campobello, and three nephews, Matthew, Bryson, and Mason.
In lieu of flowers, memorial contributions may be made to The National Federation of the Blind-Spartanburg Chapter, 355 Cedar Springs Road, Spartanburg, SC 29302.
Services will be announced at a later date.