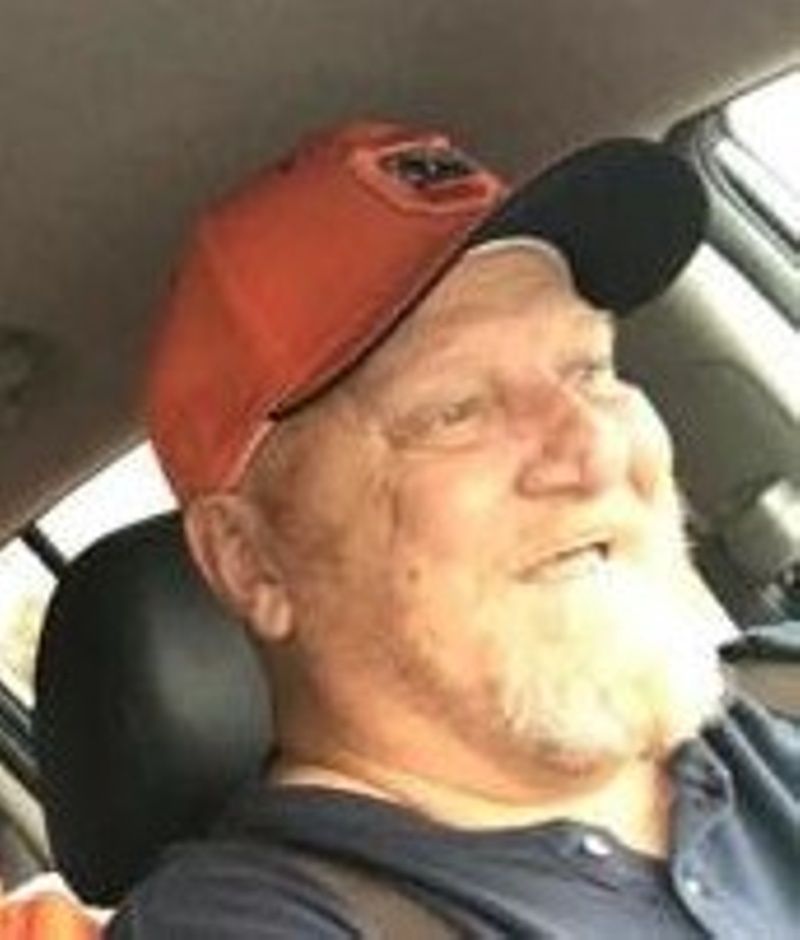 Born in Inman, South Carolina on December 20, 1949, he was a son of the late Angie (Caldwell) McCutcheon and Arthur McCutcheon and was the husband of Vicki (Clayton) McCutcheon having celebrated 39 years of marriage.

Tommy was a member of Inman Presbyterian Church, was a retired tractor trailer driver and served in the United States Army during the Vietnam War. He received the NDSM, VSM, VCM, ARCOM, 2 O/S Bars and SPS M-16 during his time of service.

He was predeceased by two brothers, Joe Arthur McCutcheon and Gary Eugene McCutcheon.

The family will receive friends on Friday, February 19, 2021 from 5-7PM at Seawright Funeral Home.

Funeral Services will be held at 11:00 AM on Saturday, February 20, 2021 at Seawright Funeral Chapel in Inman, South Carolina with Rev. Johnny Pruitt officiating.

In lieu of flowers, memorials may be made in memory of Tommy to the Fisher House, 150 Wentworth St., Charleston, SC 29425.