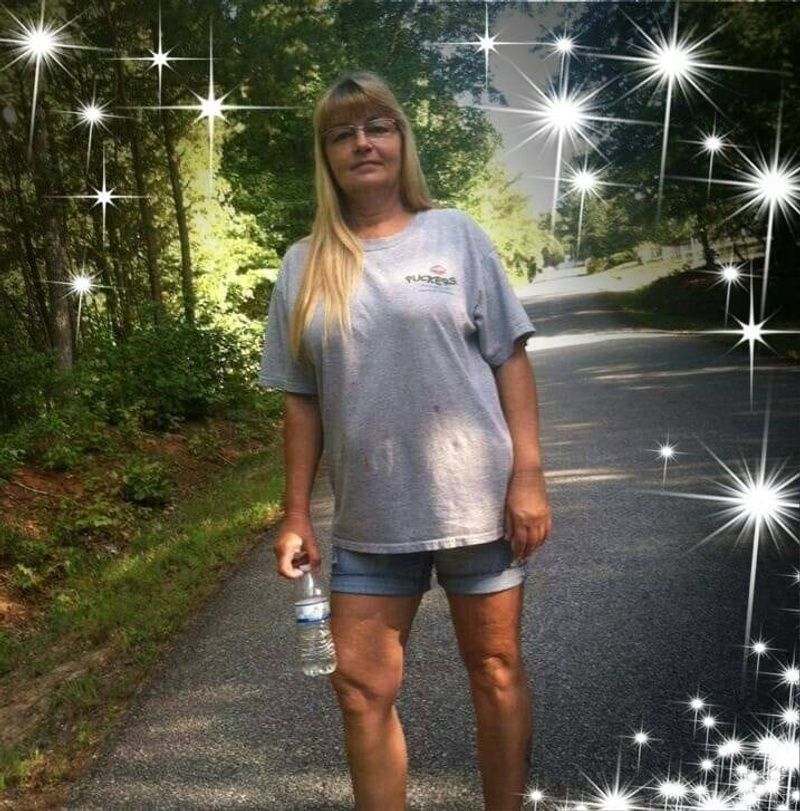 Tinna was born in Chattanooga, Tennessee on August 13, 1963, a daughter of Rachel Cleo (Foster) Shipman, of Boiling Springs, SC.

She was formerly employed at Holmberg Electronics.

The family is at their respective homes and will receive friends from 12:00 PM to 1:00 PM on Thursday, October 21st at Seawright Funeral Home in Inman, SC

Funeral Services will be held at 1:00 PM on Thursday, October 21st at theSeawright Funeral Chapel with Rev John Yorio officiating.

Burial will be in Roselawn Memorial Gardens in Inman, SC.

The family request casual dress when attending the service.

www.seawright-funeralhome.com
To order memorial trees or send flowers to the family in memory of Tinna Deannia Abernathy, please visit our flower store.