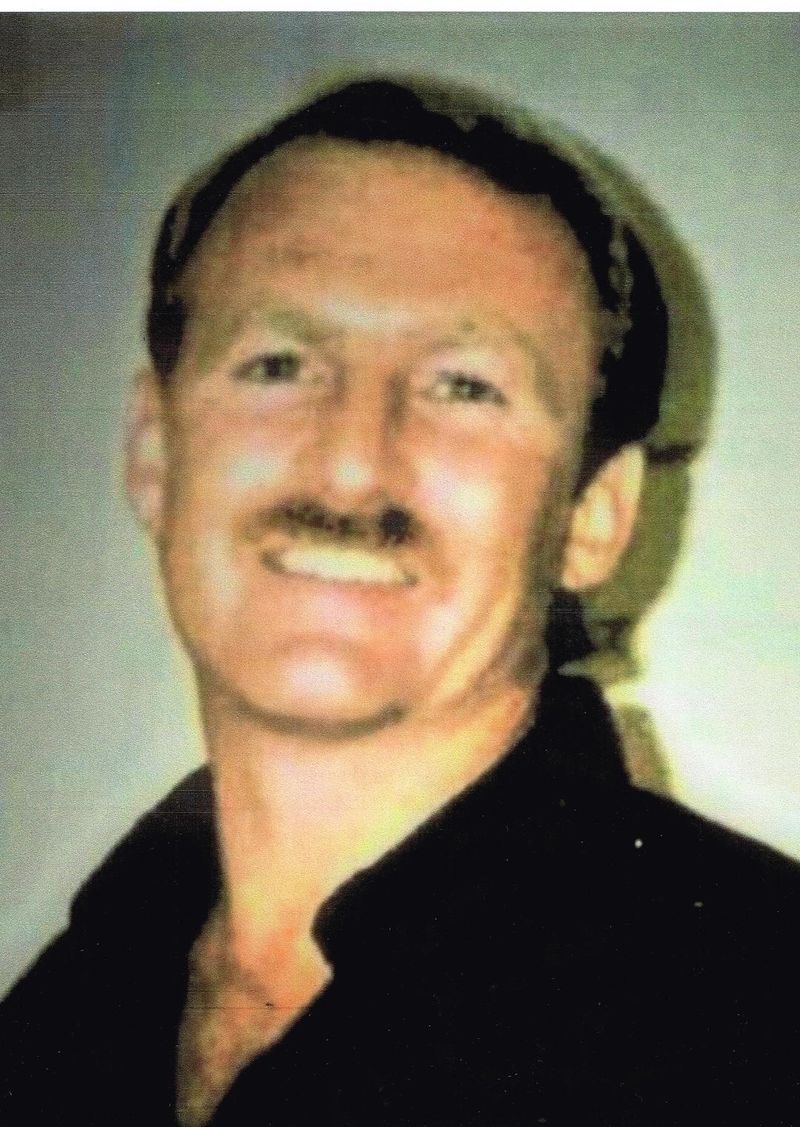 Allen was fortunate to travel and live in Washington, D.C., Chesapeake Bay Area, Virginia, Spartanburg, Atlanta, and Dunwoody, Georgia. During his electrical work time he traveled Greenville, Columbia and Asheville. Allen was educated in Atlanta Schools and Devry Institute. Allen relocated to Inman near his Blackwell grandparents in the 1990's.

Allen was happy to meet his best friend and companion, Janet Penland. Janet's family accepted him into their large family and made him happy to feel like family. He adored all of them.

A Memorial Service to celebrate his life will be held at 2:00 PM on Thursday, December 12, 2019 in the Seawright Funeral Chapel in Inman, South Carolina with Dr. Reggie Parker and Dr. Henry Johnson officiating. The family will receive friends immediately following the service at the funeral home.

In lieu of flowers, memorial donations may be made to the Regional Hospice Home, 686 Jeff Davis Drive, Spartanburg, SC 29303.