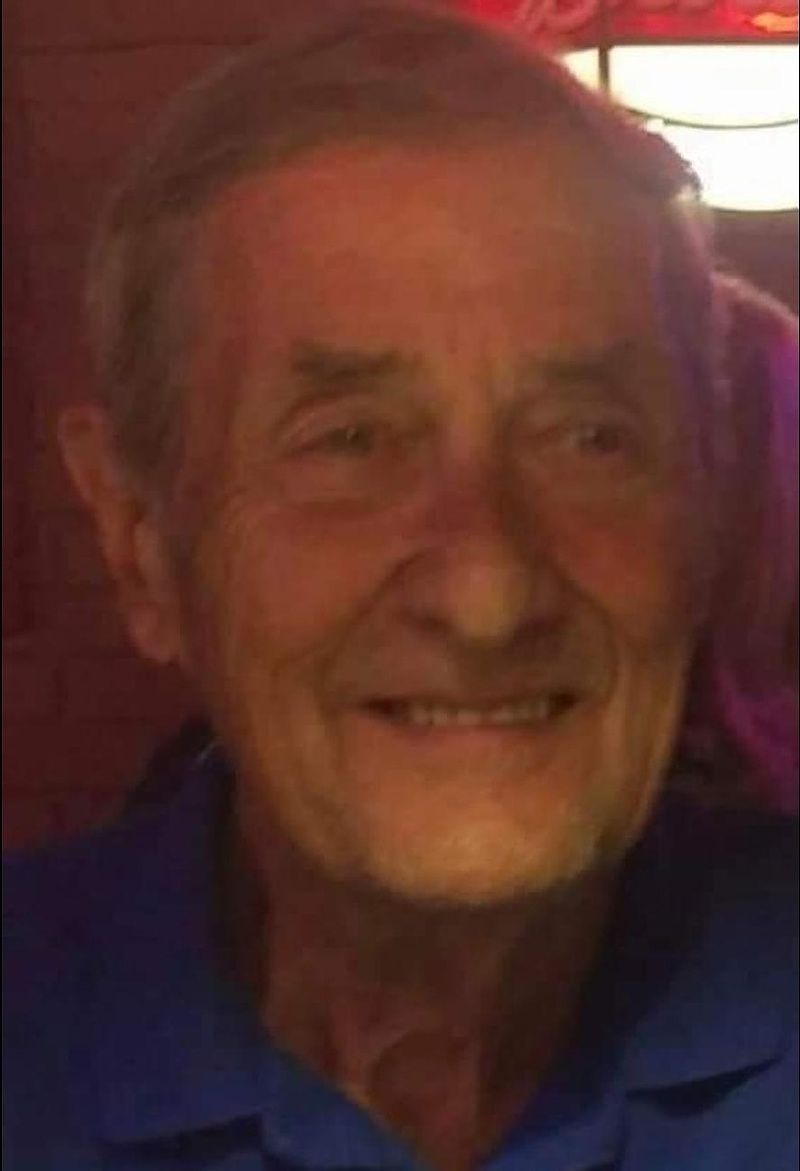 Theodore Edward Koons was born on January 27th, 1935 to Charles and Charlotte in Wilkes-Barre, Pennsylvania and grew up roaming the countryside with his older brothers Chuck and Ronnie. He moved with his family to South Florida as a teenager and remained there the majority of his adult life. He proudly served in the Marine Corps from 1951 to 1955 and then pursued a profession in typesetting as a vice president of a local small business in Hialeah, Florida. As desktop printing became prevalent in the early 1990's, Ted sold his Davie, Florida home to retire in Rutherfordton, North Carolina and later in Campobello, South Carolina.

Mostly out of boredom, Ted started his second career as an attendant at a One Stop gas station in the small town of Rutherfordton, North Carolina. He remained there for 15+ years mainly due to free health insurance and the hundreds of new friends that would spend the mornings with him sipping coffee and gossiping about whatever came to mind. Ted always enjoyed staying busy and despite a mild heart attack in his 40's, remained extremely healthy and active throughout his life.

One of his more memorable quotes was, "I didn't know what a headache was until I was 83 years old."

Ted was married twice in his lifetime with three total children- Michael, Kimberly and Keith. His second marriage to Fern lasted over 50 years, up until her passing in 2019. He had a wide variety of interests throughout his life ranging from woodworking to billiards to studying history and geography. He also had a special fascination with subterranean caves and visited many of them throughout the southeast.

Ted passed away at home with his family on June 28th, 2021 from a rare blood disorder known as myelodysplastic syndrome. Anyone who knew Ted would tell you that he was smart, humble, patient and 'just a cool guy'. He was always quick to go out of his way for others and seemed incapable of carrying a grudge. Ted will be dearly missed- may he rest in peace.
To order memorial trees or send flowers to the family in memory of Ted Koons, please visit our flower store.