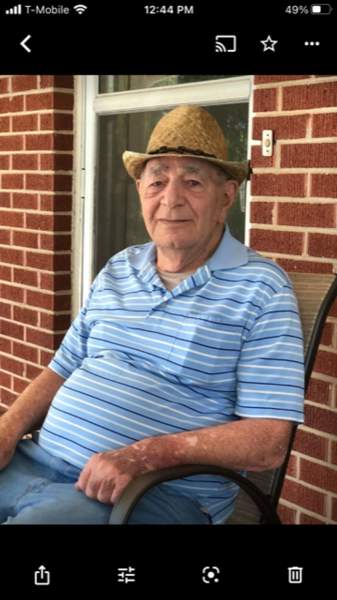 Ted was of the Baptist Faith, served in the U.S. Army, and retired from Duke Power Company after 35 years of service.

A Memorial Service will be held at 10:00 AM on Saturday, February 12. 2022 at Seawright Funeral Chapel in Inman, SC with Rev. Sean Fortner officiating. Visitation will follow the service.

Online condolences may be left at seawright-funeralhome.com
To order memorial trees or send flowers to the family in memory of Ted Johnson, please visit our flower store.