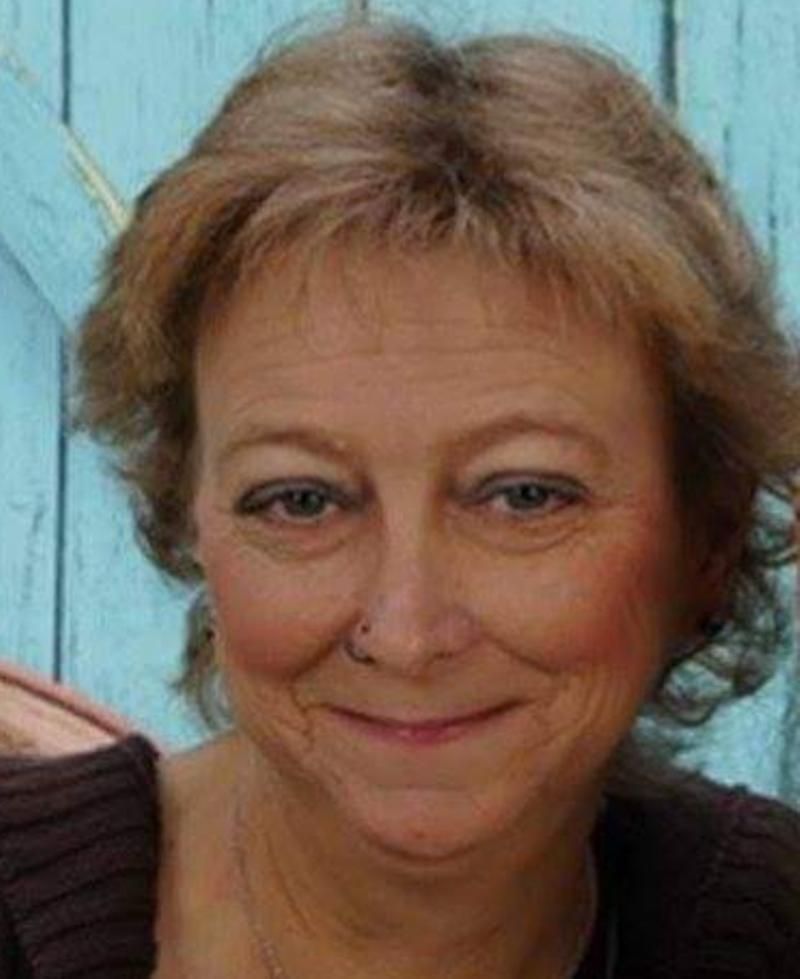 Tammy Renee Cox, 48, of 428 Jordan Creek Farms Road Wellford, SC, passed away on Tuesday, August 14th, at Spartanburg Regional Medical Center, Spartanburg. Born in Spartanburg, SC on June 13, 1970, she was a daughter of Patricia Raven, of Inman and the late Keith Humphries.

In addition to her mother, she is also survived by her fiancé', Duane Bobay of Wellford, SC; one daughter, Lora Godfrey and her fiancé' Lance Mobley of Wellford, SC; one son, Herbert D. Cox, Jr. and his wife Jennifer of Inman, SC; one sister, Gena Berryman and her husband Brandon of Charlotte, NC; three brothers, Gerald "Brooks" Simmons and his wife Brittaney of Campobello, SC, Justin Humphries of Landrum, SC and Cody Humphries of Landrum, SC and eleven grandchildren, Tay, Bryceson, Maddison, Colby, Alexander, Logan, Scarlett, Kristen, Mason, Jaxon and Aria.

A celebration of her life service will be held at 6:00 PM on Friday, August 17, 2018 at New Faith Baptist Church, 15621 Asheville, Hwy., Campobello, SC 29322. The family will receive friends following the service at the church.

In lieu of flowers memorial donations in her memory may be made to: National Kidney Foundation, https://www.kidney.org/atoz/atozTopic_Dialysis.
To order memorial trees or send flowers to the family in memory of Tammy Renee Cox, please visit our flower store.