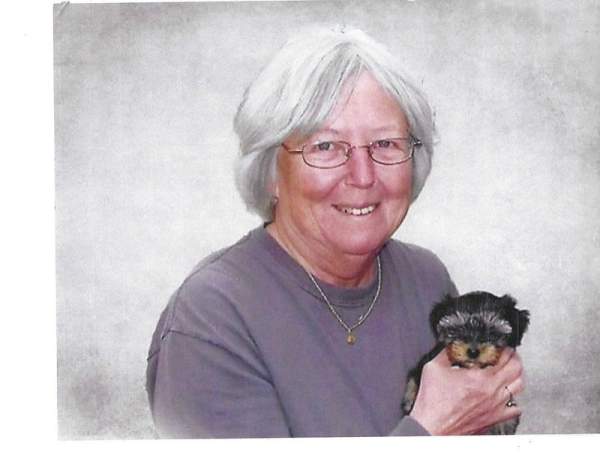 Born on February 11, 1947, she was a daughter of the late Harold Joseph Watson and Marvis Boyington Watson.

Susan was employed by the Meriden Connecticut Schools System as an elementary teacher teaching grades second and fourth for twenty-three years. She was a member of Jesus Our Risen Savior Catholic Church in Spartanburg, South Carolina.

She and her husband Ronald relocated in Wilmington, NC and worked for an interior designer before opening her own business creating custom interiors.

She moved to Lyman, SC in 2008 and remained there until her demise.

In lieu of flowers, memorial donations may be made to the charity of one's choice.
To order memorial trees or send flowers to the family in memory of Susan Watson Mayer, please visit our flower store.