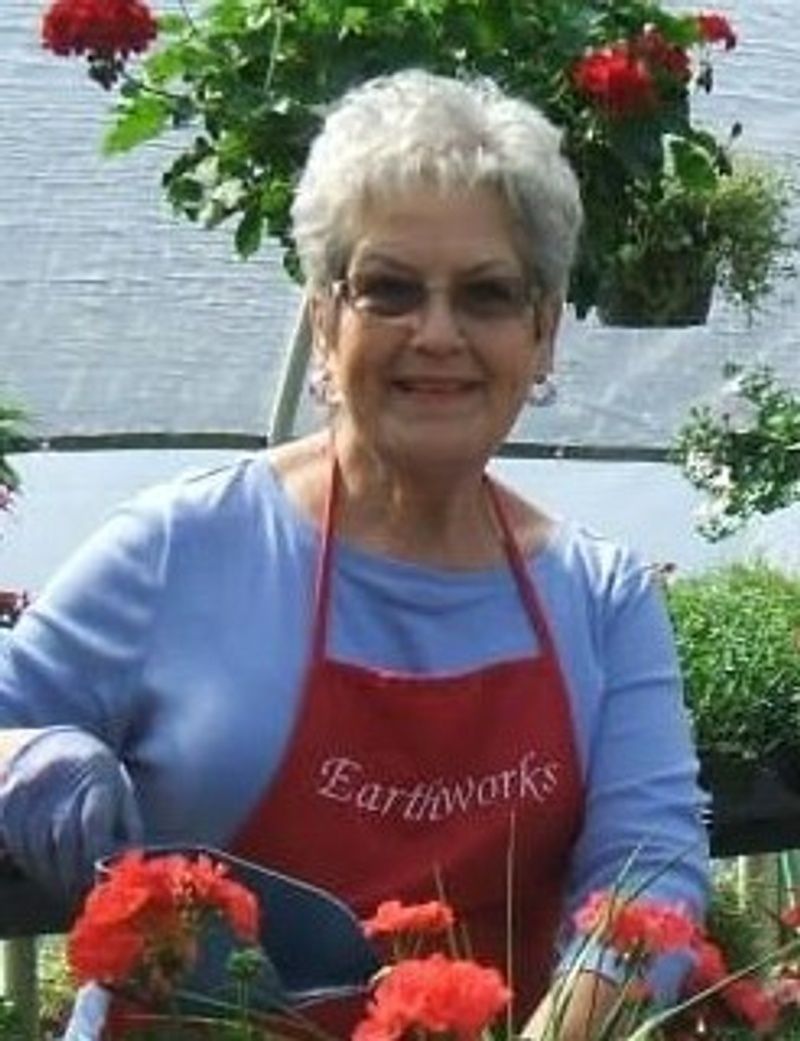 Sue High Moncrief, 84, of Slate Drive in Boiling Springs, and formerly of Gosnell Avenue in Inman, passed away Thursday, January 27, 2022 at her residence.
Sue was born in Inman on June 4, 1937, a daughter of the late Susan Elizabeth Lancaster High and Hugh Evan High. She was the widow of Eddie Thomas Moncrief.
She had worked as a Licensed Practical Nurse and also attended cosmetology school. She was a member of Inman First Baptist Church, a hospice volunteer, a member of Inman Lion's Club, and was an avid flower gardener.
She is survived by a large loving family that includes; a son, Blaine Bodie of Lyman, three sisters; Shirley Kuykendall of Boiling Springs, Grace Settle and her husband Larry of Inman, Joyce Reid and her husband James of Campobello, two grandchildren; Blaine Bodie and wife Brittany, and Garrett Bodie and wife Ashley; also a daughter-in-law Jeanine Bodie Forbes and a number of nieces and nephews. In addition to her husband and parents, she was also predeceased by a son, Timothy A. Bodie.
Services will be private.
In lieu of flowers, memorials may be made to SC School for the Deaf and the Blind, 355 Cedar Springs Road, Spartanburg, SC 29302 or to Inman First Baptist Church, 14 N. Howard Street Inman, SC 29349.