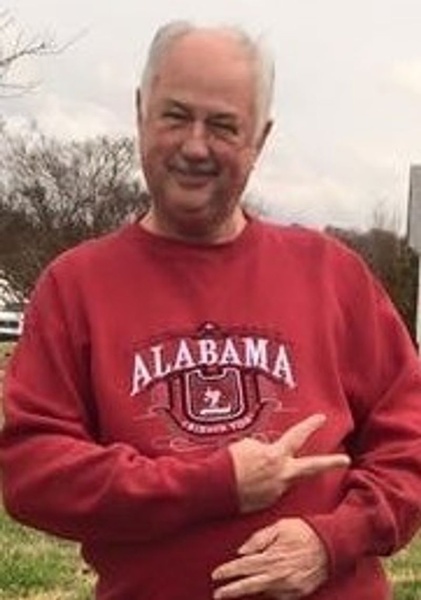 Ronnie Steve Abercrombie, 63, of Rigs Drive Boiling Springs, passed away Wednesday, March 2nd, at Spartanburg Medical Center.
Steve was born in Simpsonville, S.C. on November 5, 1958, a son of the late Thelma Jean Leopard Abercrombie and Charles Russell Abercrombie and was the husband of Michele Griffith Abercrombie of the home.
He worked in management at McDonalds after years of serving in and retiring from the United States Marine Corps.
In addition to his wife, he is also survived by a son, Jason Abercrombie of the home, a sister, Marcia Franklin and her husband, Darrol of Sophia, North Carolina, a brother; Larry Abercrombie and his wife, Lori of Birmingham, Alabama. Additional to his parents, Steve was also predeceased by a sister, Linda Wallace and a brother, Ricky Abercrombie.
A Celebration of Life Service will be held at New Prospect Baptist Church in Inman, South Carolina on Saturday, March 12, 2022 from 11:00 AM until 1:00 PM with Rev. Matthew Bishop officiating. Military Honors will be given at 11:00 AM.
In lieu of flowers, memorial contributions may be made to New Prospect Baptist Church, 9321 Highway 9, Inman, S.C. 29349 or a local church or charity of your choice.

Seawright Funeral Home and Crematory
www.seawright-funeralhome.com
To order memorial trees or send flowers to the family in memory of Steve Abercrombie, please visit our flower store.