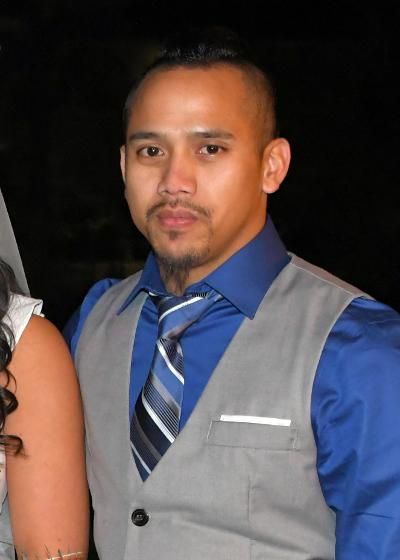 Stephen Mckay Meng, 30, of 20G Henderson Street, passed away Sunday, July 12, 2020 at Spartanburg Medical Center. Stephen was born in Los Angeles, California on December 5, 1989, a son of Sanoeung Mang Meng, of Spartanburg and the late Vanna Lee Meng.
He is survived by his children, Carter Meng and Arina Chea, both of Spartanburg, one sister, Salsa Meng and husband Tyler, of Greenville, SC, two brothers, Terry Meng and wife Jami, of Campobello, Christopher Meng of Boiling Springs and maternal grandparents, Ching and Noeung Mang of Spartanburg.
Funeral Services will be held at 2:00 PM on Sunday, August 9th at Seawright Funeral Chapel in Inman, SC .