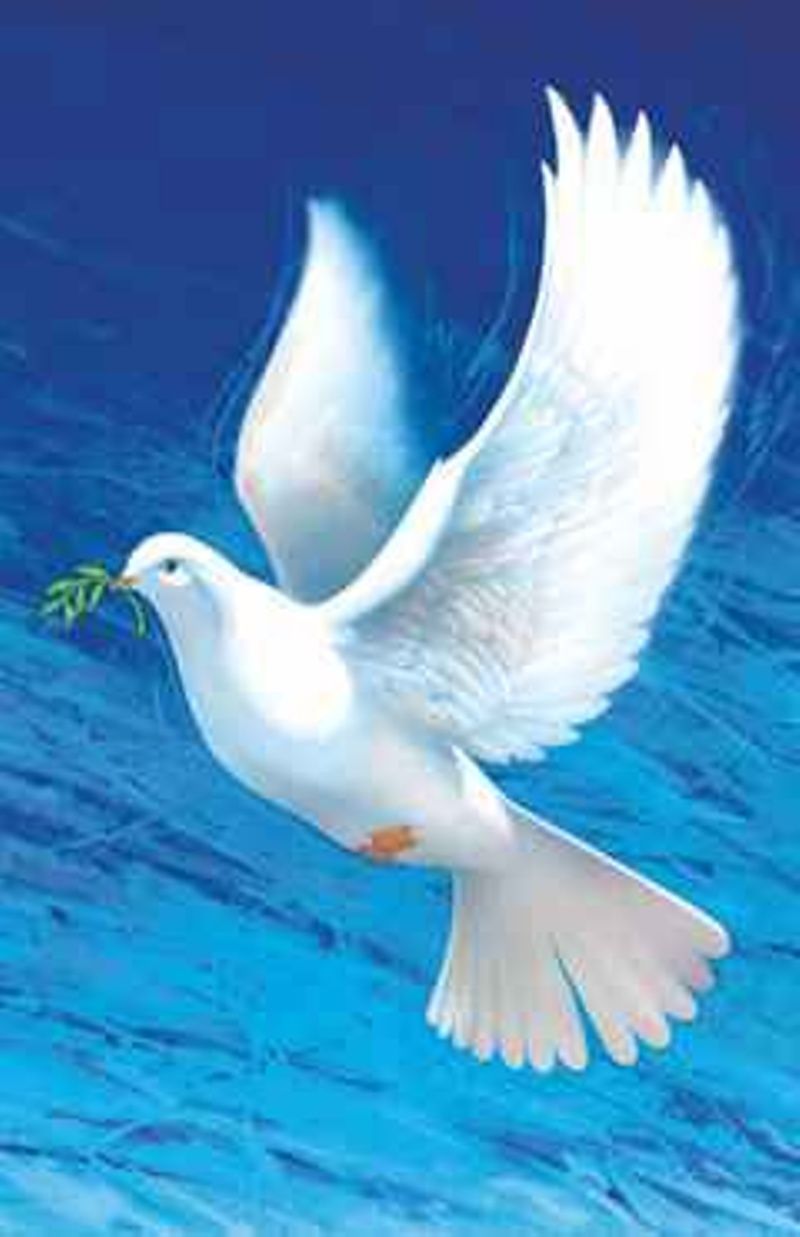 Sophan Som, 78, of 3896 Compton Bridge Road, Campobello, passed away Saturday, August 8, 2020 at his residence.
Sophan was born in Cambodia on June 6, 1942, a son of the late Yung Put and Sophan Som. He was the widower of Pot Thath. He was Buddhist.
Sophan is survived by four sons; Thoy Som, Thoun Som, Sothy Som, Sophan Som; a number of grandchildren and a number of great grandchildren.
Buddhist services will be held at 3:00 PM on Saturday, August 15th at Seawright Funeral Home in Inman. Gathering of friends and family will begin at 2:00PM on Saturday.

Seawright Funeral Home and Crematory
www.seawright-funeralhome.com
To order memorial trees or send flowers to the family in memory of Sophan Som, please visit our flower store.