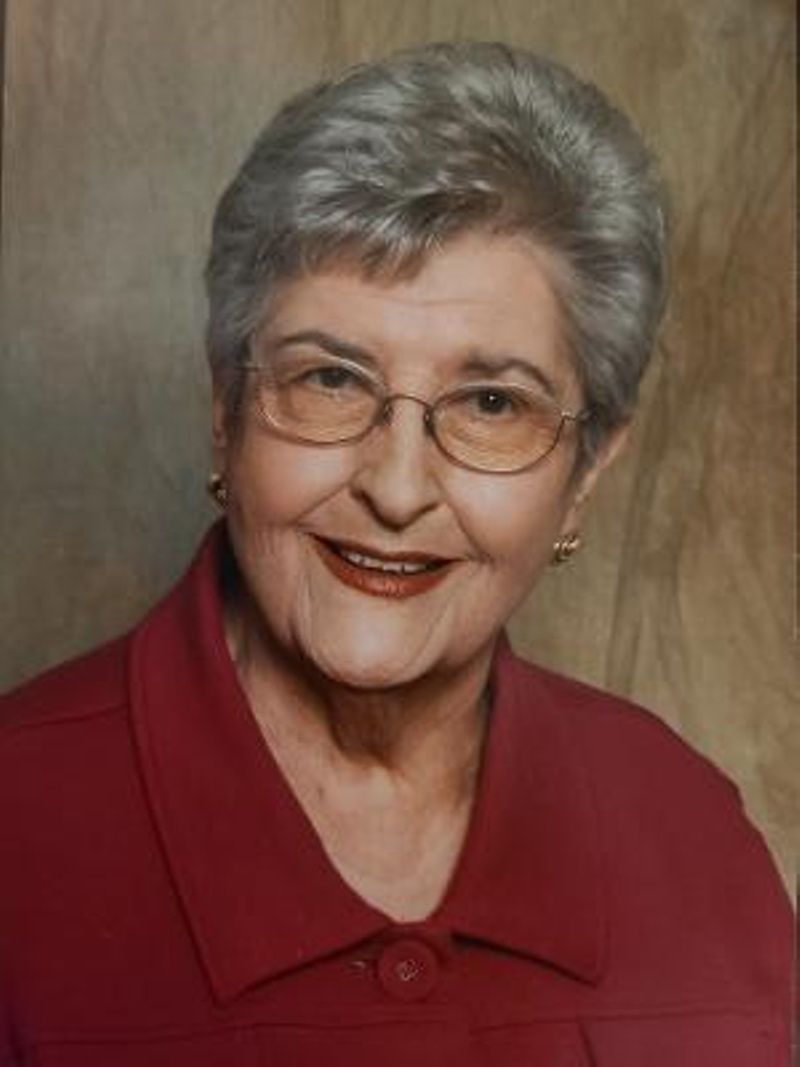 Born in Spartanburg, South Carolina on August 15, 1932, she was a daughter of Clyde F. Abernethy and Alice Torregrossa Abernethy and was the wife of the late Ralph Donald Putnam.

She was a member of Grace Baptist Church and had worked for Sears in the catalog department for many years. She was also a member of the American Legion Auxiliary Post #28.

In lieu of flowers, memorial donations may be made to: Grace Baptist Church, 821 Whitlock Street, Spartanburg, SC 29301.

A memorial service will be held at 11:00 AM on Saturday, January 2, 2021 at Grace Baptist Church, 821 Whitlock Street, Spartanburg, SC 29301 with Rev. Thomas Bryant officiating.

The Putnam family would like to thank the staff at Rosecrest Retirement Community for all the loving care given to Mrs. Putnam during the past four years.
To order memorial trees or send flowers to the family in memory of Shirley Alice Putnam, please visit our flower store.