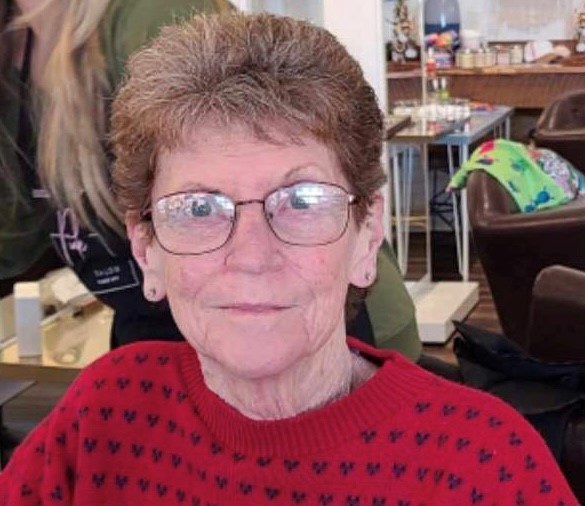 Shirley Ann Mason Little, 68, passed away on Saturday, June 4, 2022 in Spartanburg, South Carolina. She was born on September 2, 1953 the daughter of the late Everett Leon Mason and Thelma Louise Bradley Mason.

She was united in marriage to the late Limon Eugene Little from Jacksonville, Florida.

Loved by so many including her nieces and nephews, Shirley was known for her cooking, laughter and singing but most of all, her love for her family. She will be missed by many.  Memorial donations may be made to:  Spartanburg Humane Society, 150 Dexter Road, Spartanburg, South Carolina 29303.

To order memorial trees or send flowers to the family in memory of Shirley Ann Mason Little, please visit our flower store.
Send a Sympathy Card