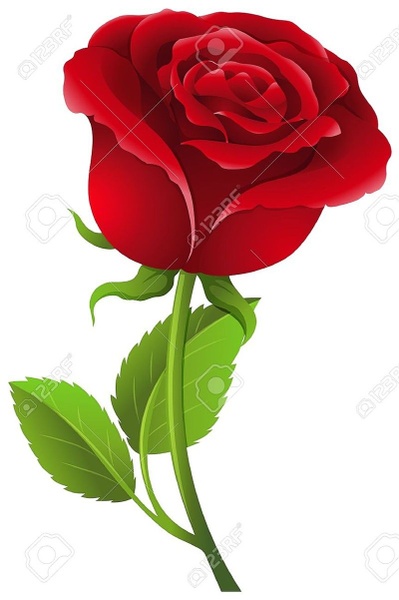 Shirley Ann Hill Jackson, 71, of 108 Brackett Drive in Campobello, passed away Sunday, April 18, 2021 at Regional Hospice Home in Spartanburg.
Shirley was born in Florence, SC on January 19, 1950, a daughter of the late Nellie Mae Hill Jackson and Milford Hill. She was the widow of Alton Ray Jackson.
She was a homemaker and a Baptist. She is survived by two daughters, Teresa Smith of Inman, Regina Vinci of Rutherfordton, NC; a son, Teddy Jackson of Spartanburg; grandchildren, Tina, Travis, Billy, Justin, Mindy, Edward, Katrina, Destiny; and two great grandchildren, Hailey and Annabeth and a brother, Larry Kimbrell. In addition to her parents and husband, she was also predeceased by a grandson, Bruce Bolt and her stepfather, Earl Kimbrell.
A Memorial Service will be held from 2:00 PM to 4:00 PM on Saturday, April 24th at her daughter's home at 152 Farms Bridge Road, Inman, SC 29349.
In lieu of flowers, memorial contributions may be made to Regional Hospice Home, 686 Jeff Davis Drive, Spartanburg, S.C. .