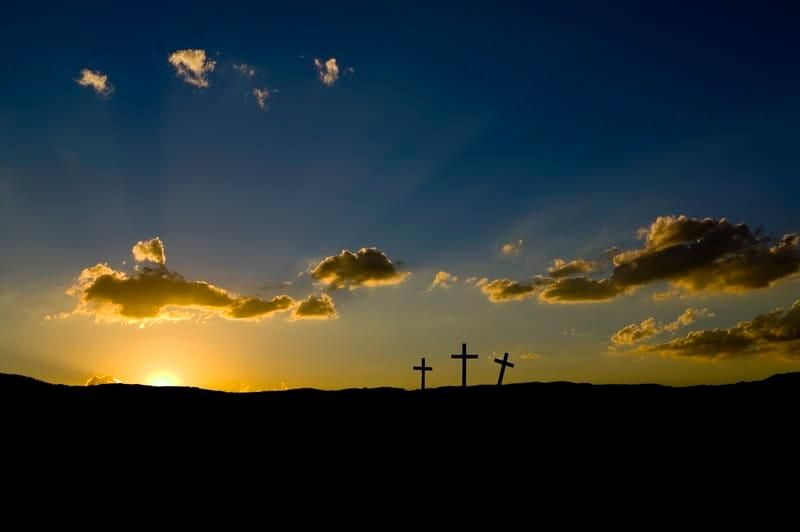 Scott Theodore Bustance, 53, of 16 D Street, passed away Wednesday, January 15, 2020, at his residence. Scott was born in Hastings, Michigan on April 26, 1966, a son of Susan Marie Strickland Bustance, of Zephyrhills, Florida and the late Theodore Frank Bustance. He was the husband of Diane Ruby Howell Bustance. Scott was a former employee with Huntington Solutions in Greer, South Carolina and had also worked with the Berry County Road commission in Michigan.
In addition to his mother and wife, Mr. Bustance is survived by an aunt and uncle, Karen and Cliff Bustance of Hastings, Michigan and an aunt Frances of Middleville, Michigan.
In lieu of flowers, memorial contributions may be made to Scott Bustance Memorial Fund, 16 D Street, Inman, South Carolina 29349.