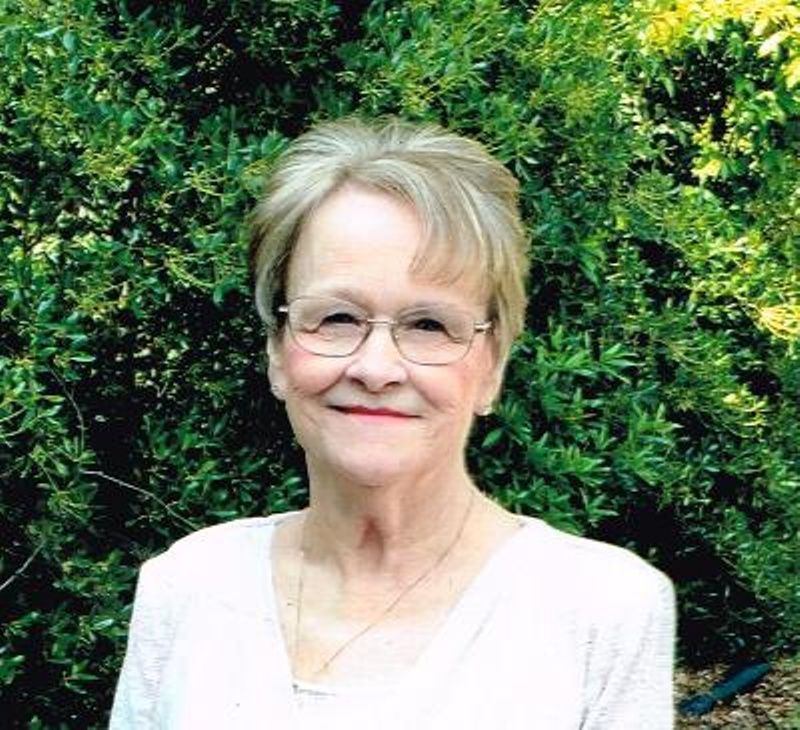 Sandra Troxell Kasch, 73, of Inman, South Carolina, passed away on Sunday, December 20, 2020 at Golden Age Nursing Home in Inman. Born in Spartanburg, SC on February 9, 1947, she was a daughter of the late Sarah (Harrison) Troxell and Kenneth Troxell and was the widow of Richard Warren Kasch.

Mrs. Kasch was a member of the Mormon Church and had worked at the Tea House at Lake Lanier.

In addition to her parents and her husband, she was also predeceased by one son, Steven Ridings and one sister, Joanne T. Bullington; one brother, Michael Wayne Troxell; two brother-in-laws, Billy Bullington and Glenn Calloway and one sister-in-law, June Troxell.

In lieu of flowers, memorial donations may be made to: Alzheimer's Research Association, SC Gift Processing, 4600 Park Road, Ste 250, Charlotte, NC 28209.
To order memorial trees or send flowers to the family in memory of Sandra Troxell Kasch, please visit our flower store.