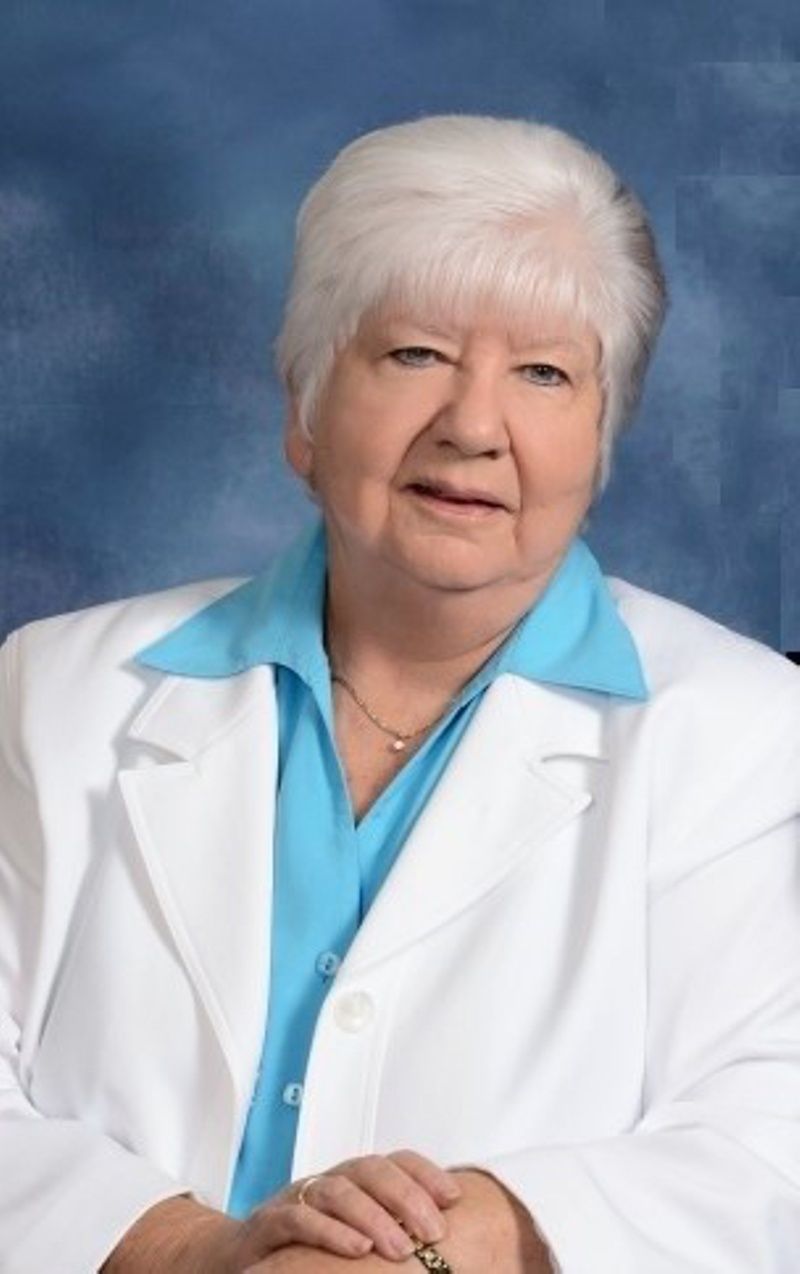 Sandra R. Brannon, beloved wife of Thomas J. Brannon, passed away Dec. 1 in a Columbia, SC, hospital after a lengthy illness.
A memorial service will be held at 2 p.m. Sunday, Dec. 6, at St. Andrews Baptist Church, 230 Bush River Road, Columbia. The service will be carried live online at facebook.com/SABCColumbia.
Interment and graveside service will be at 11 am Monday, Dec. 7, at Wood Memorial Park, 863 Gap Creek Road, Greer, SC. Both services will be led by Dr. Ronald "Dee" Vaughan, pastor of St. Andrews Baptist Church, where she and Tom were active members for many years.
Mrs. Brannon was 80 years old. She and Tom had lived at Laurel Crest Retirement Community in West Columbia for more than a year and earlier lived in Columbia. They were married for 55 years.
Mrs. Brannon served for many years as nurse and nursing administrator at medical centers in South Carolina, North Carolina and Texas.
She was born in Spartanburg, SC, daughter of the late Barney and Myrtle Raines, and grew up in the nearby Campobello area.
In addition to Tom, she is survived by four brothers and their wives: Randall and Lynn Raines of Inman; Ted and Jackie Raines of Campobello; Edward and Judy Raines of Duncan; and Dean and Donna Raines of West Columbia, along with many nieces and nephews. A fifth brother, Gerald, passed away many years ago.
When Mrs. Brannon retired in 1997, she had served four years with the Texoma Health Care System, based in Denison, a top health care provider in northern Texas and southern Oklahoma. As director of education and advisor to the CEO, she played a key role in expanding that system to care for more patients.
Earlier, for 11 years she directed patient care services at Baylor Medical Center in Grapevine, Texas, a 101-bed acute care general hospital. As a senior manager at the hospital, she helped develop many advances, such as the design of a new hospital and development of a new intensive care unit.
Before Baylor, she served briefly at Carrollton Community Hospital in Carrollton, Texas. She served four years as associate director of nursing at Baptist Medical Center in Columbia and held several other positions at that hospital during the 1960s and 1970s. She served three years as nurse at St. Luke's Hospital in Tryon, NC.
Mrs. Brannon received many awards for her nursing work, including being named as one of the "Great 100 Nurses" in Texas in 1992. She was a member of Sigma Theta Tau National Organization of Nurse Executives.
She graduated from Spartanburg General Hospital School of Nursing in 1961, where she earned the highest scholastic average for that year. She later earned the Bachelor of Science in Nursing and Masters in Nursing degrees from the University of South Carolina in Columbia.
Sandra's husband, Tom, was director of public relations for two Baptist state conventions: SC Baptist Convention, based in Columbia, and the Baptist General Convention of Texas, based in Dallas. When the Brannons retired, they returned to Columbia, to live for many years before more recently moving to Laurel Crest in West Columbia.
To order memorial trees or send flowers to the family in memory of Sandra Raines Brannon, please visit our flower store.