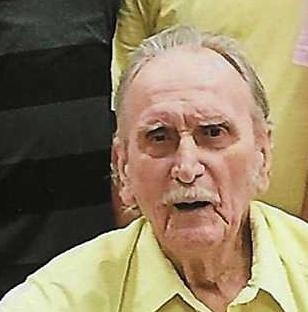 Samuel was born in, Spartanburg on May 9, 1932. He was a son of the late Jack And Ruth (Brady) Owens. He is the widower of Guynita Graves Owens. Survivors include two sons, Jack Owens and his wife Miranda, and Samuel Owens Jr.; one daughter Pam Ross and her husband Brett; a daughter-in-law, Gail Owens; 10 grandchildren; and numerous great and great, great grandchildren. He was predeceased by a son, Tony Owens, and a daughter-in-law, LuAnn Owens.

Online condolences can be left at seawright-funeralhome.com

To order memorial trees or send flowers to the family in memory of Samuel Owens Sr., please visit our flower store.