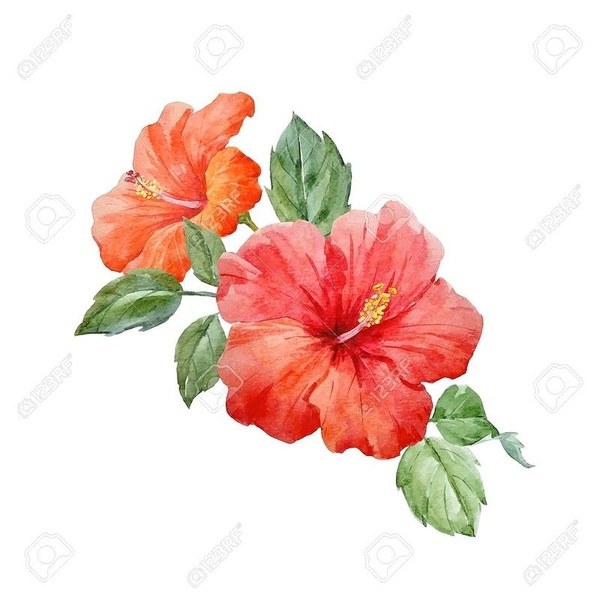 Samuel Ray Owens, 80, of 251 Spring Street in Boiling Springs, passed away Saturday, June 5th, at his residence while working in his garden.
Ray was born in Inman, on October 7, 1940; a son of the late Louise Raines Owens and Joe Owens and was the husband of Ila Sanders Owens of the home.
Ray was the owner and operator of Ray Owens' Landscaping in Boiling Springs, and was a Baptist.
In addition to his wife, Ray is survived by two daughters, Susan Pruitt of Boiling Springs, Tanya Stewart of Inman, a son, Tim Owens of Inman, a brother, Kenneth Owens of Spartanburg, a stepson, Ed Millwood of Jonesville, a stepdaughter, Kim Whitlock of Lancaster, many loved grandchildren, great grandchildren and great great grandchildren. In addition to his parents, he was also predeceased by his brothers; Joe, Paul, Charles, Edgar, Harold, and a stepson, Jeff Tessnear.
Funeral services will be held 11:00 AM on Tuesday, June 8th at Seawright Funeral Home in Inman with Rev. Kenny McDowell officiating. The family is at the home and will receive friends following the service Tuesday at Seawright Funeral Home.
Burial will be in Roselawn Memorial Gardens in Inman.