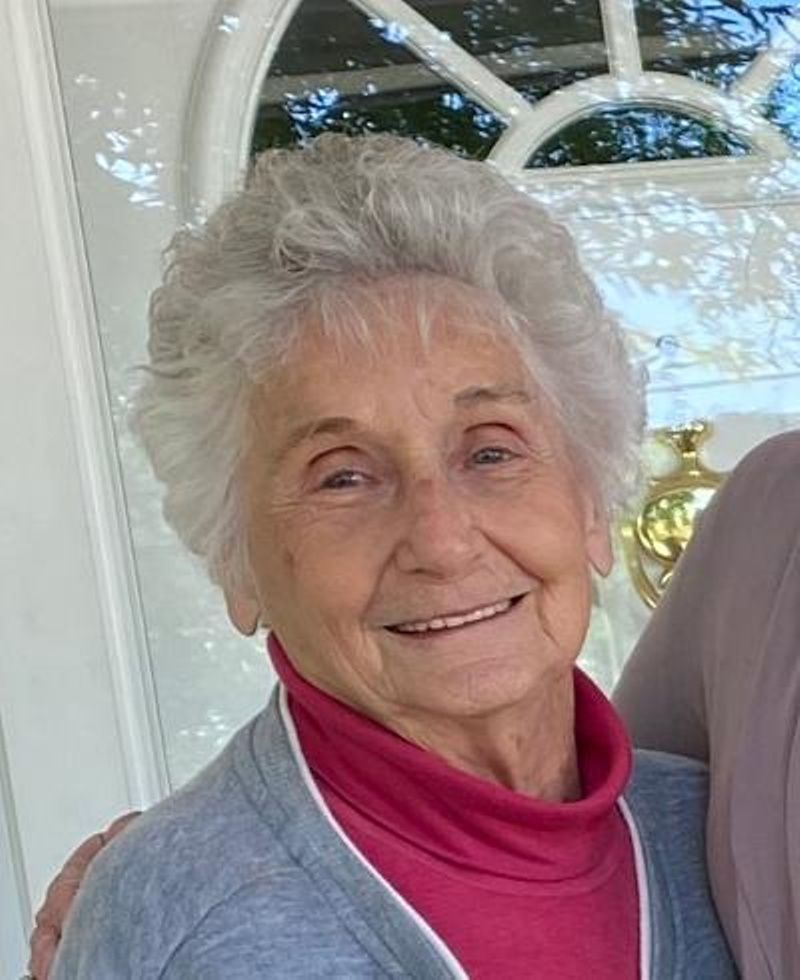 Ruby Ravan Henderson Skinner, 90, of 305 Water Oak Street, passed away Sunday, December 20, 2020, at her residence. Ruby was born in Inman, South Carolina, on November 8, 1930, a daughter of the late Sam Ravan and Myrtle Blackwell Ravan.
She was first married to the late James F. Henderson and also widowed by Hubert "Pop" Skinner. Mrs. Skinner was a former employee, of Bird Insurance and a retired employee from Magnolia Manor of Inman, a member of Inman First Baptist Church and was attending Stable Life Worship Center in Inman, South Carolina.
Ruby is survived by a daughter, Anne Stewart and her husband, Larry, of Inman, South Carolina; four grandchildren, Reagan and Travis Brigman of Georgia; Josh Stewart and his wife, Lauren, of North Carolina; and Kelly Stewart of Woodruff, South Carolina. She is also survived by three great-grandchildren, Zach and Lanie Stewart and Ruby's pride and joy, little Sadie.
In addition to her parents and spouses, Mrs. Skinner was predeceased by a sister, Mabel Bruce and two brothers, Boyce Lee Ravan and Thomas Ray Ravan.
Funeral Services will be held at 2:00 PM on Wednesday, December 23, 2020, at Seawright Funeral Home, conducted by, Dr. Paul Moore and Rev. Joe White. The family will receive friends, following the service, at the funeral home. Burial will take place at Roselawn Memorial Gardens, Inman, South Carolina.
In lieu of flowers, memorial contributions may be made to the Pine Ridge Boys Quartet 305 Water Oak Street Inman, SC 29349. The family is at the residence.