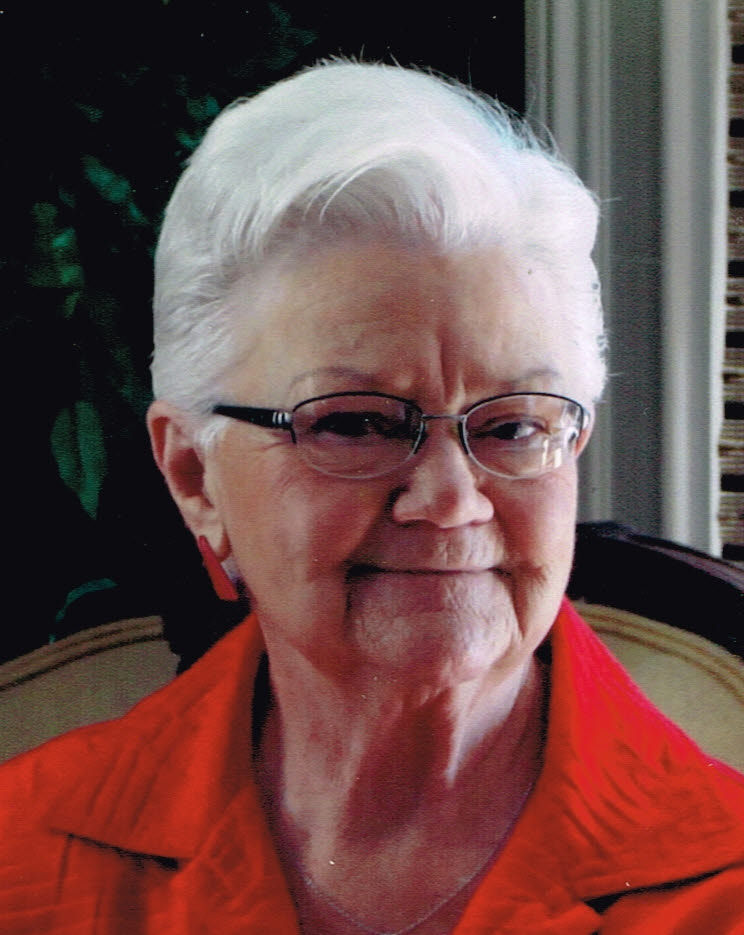 Ruby Lee Elizabeth Robinson Reagan, 92, of 200 Fortress Drive Inman, left to gain her reward as a part of God's Celestial Choir, Tuesday, November 20th, at Rosecrest Retirement Community.
Ruby was born in Dexter, MO on September 19, 1926, a daughter of the late Beulah Marie Rankin Robinson and Elvis Vador Robinson and was the widow of George W Reagan.
She retired from Vallenite Corp. She was a Christian early in her life and was a member of Inman First Freewill Baptist Church after moving to South Carolina. Prior to moving here, she was a member of the First Freewill Baptist Church in Hazel Park, Michigan where she was a true example of living in faith as a Christian witness by being involved in many different parts of the church's life to include; director of the church nursery, choir member and soloist, church treasurer, Sunday School teacher, teen transporter, church seamstress, and a member of the Senior Saints.
She is survived by a daughter; Sharon Carey of Inman, a son; Jimmy Gibson of Wellford, a sister; Elnora Troxler of Phoenix, AZ, five grandchildren; Joseph Carey, Becky Sciortino, Ronald Gibson, Richard Gibson, Wendy Gibson, five great grandchildren, and four great great grandchildren.
The family is at their respective homes and will receive friends 1:00 PM to 2:00 PM on Monday, November 26th at Seawright Funeral Home in Inman.
A Celebration of her Faithfulness will be held at 2:00 PM on Monday, November 26th at Seawright Funeral Home with Rev. Sean Fortner officiating. Burial will be in Westwood Memorial Park in Moore.
In lieu of flowers, memorial contributions may be made to Alzheimer's Association, SC Chapter, 4124 Clemson Blvd., Suite L Anderson, SC 29621.

Seawright Funeral Home and Crematory
www.seawright-funeralhome.com
To order memorial trees or send flowers to the family in memory of Ruby Reagan, please visit our flower store.