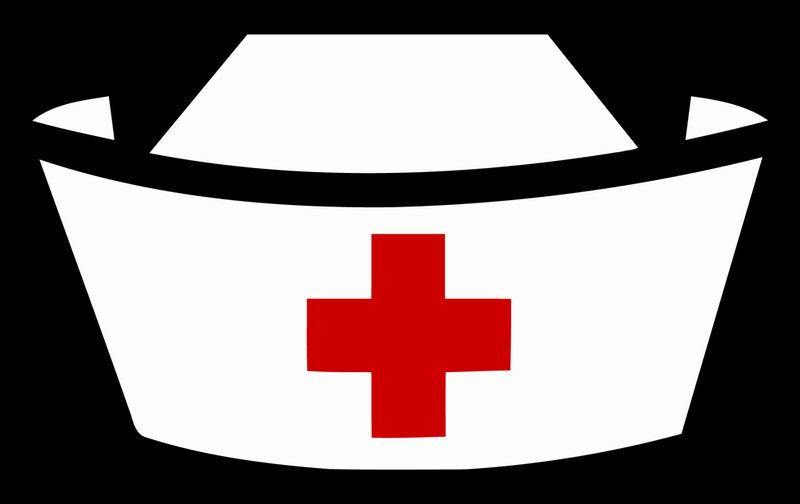 Ruby was born in Inman, S.C. on April 1, 1933, a daughter of the late Bessie (Richards) Phillips and Thomas R Phillips, and was the beloved wife of Olin Howard for 66 years.

She worked as a nurse in Dr. James E. Allgood's office for forty-one and a half years, and was a member of Holston Creek Baptist Church where she was active in many ministries.

Funeral Services will be held at 2:00 PM on Friday, March 19th at Holston Creek Baptist Church with Dr. Reggie Parker officiating. Visitation will follow the service in the family life center.

Private Burial will be in Roselawn Memorial Gardens, Inman, SC.

An online guest registry is available at seawrightfuneralhome.com
To order memorial trees or send flowers to the family in memory of Ruby Howard, please visit our flower store.