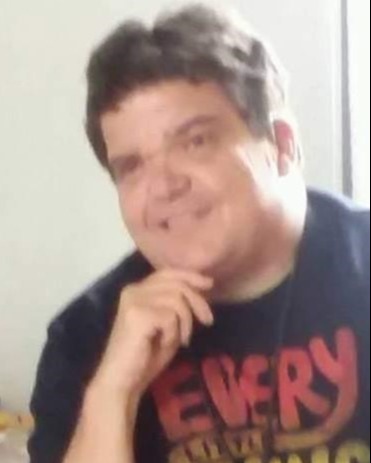 Ross was a survivor of a multitude of mental and health struggles throughout his life.  He cherished being able to live independently and thankfully was able to do that.  He faced many challenges, always with courage and hope. As a child he was fascinated by airplanes and space ships and once was even able to witness the Concorde depart from Dulles Airport in DC headed for Europe in the early 1970’s.

He was an avid reader of books and poetry for many years, especially Stephen King novels.   Having enjoyed a lifelong passion for music and movies, Ross was also a gifted poet and had many of his poems published. This was a great source of pride for him.  He loved cats all his life and was often asking about “Lulu” who was his “cat sister” and lived with his mother.

Ross was a Christian and loved God. Many of his poems reflected his walk of faith and journey in this life.  He spoke of heaven on many occasions and worried about the state of the world.

In lieu of flowers, memorial contributions may be made to Seawright Funeral Home, 26 East Main Street, Inman, SC 29349 to offset funeral expenses.

A Celebration of Life Memorial Service will be held on Saturday, January 7, 2023 at 2:00 PM at Seawright Funeral Chapel in Inman, SC with Rev. Dr. Sandra Smith officiating. The family will receive friends immediately following the service.

To order memorial trees or send flowers to the family in memory of Ross English Morrison, please visit our flower store.