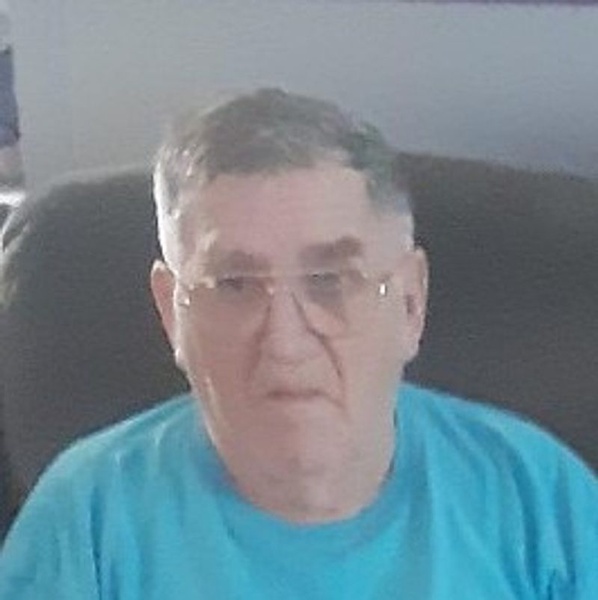 Born in Spartanburg, South Carolina on April 7, 1947 the son of the late Thomas Belton Wyatt and Mary Delores Hampton Wyatt and was the husband of Rachel Diane Penland Wyatt.

Roger served in the United States Army during the Vietnam War and served in the Army National Guard for 13 years. He was a faithful member of Aldersgate United Methodist Church. Roger worked as a butcher for Community Cash for over 20 years and most recently was a butcher for Quality Foods in Greer.

He was predeceased by his parents and one brother, Gerald Thomas Wyatt and one sister-in-law, Sandra Lindsey Wyatt.