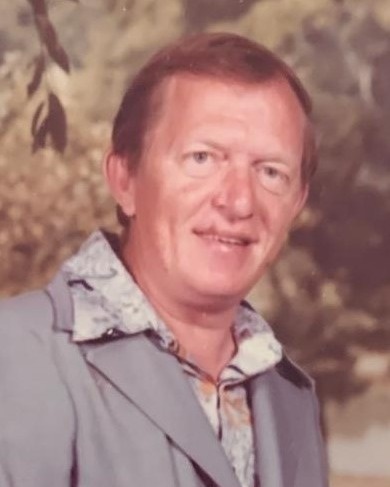 Bobby was born in Inman on December 27, 1943, a son of the late Margaret Horne Horton and Ralph Horton. He was a long time paint contractor and was a member of Rock Hill Baptist Church. Bobby had also served in the South Carolina National Guard.

Graveside Services will be held at 2:00 PM on Tuesday, September 20th at Roselawn Memorial Gardens in Inman with Rev. Billy Rice officiating.

In lieu of flowers, memorial contributions may be made to Rock Hill Baptist Church 2740 Bishop Rd Inman, SC 29349.

To order memorial trees or send flowers to the family in memory of Robert Joseph "Bobby" Horton, please visit our flower store.