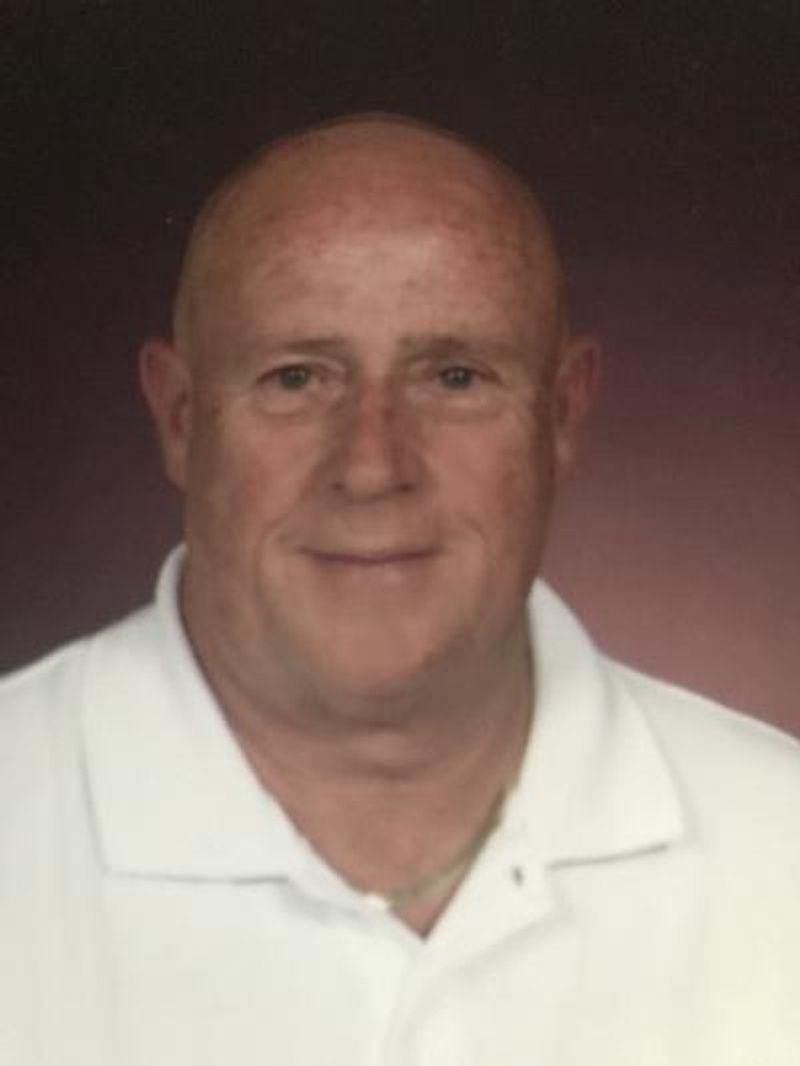 Born in Inman, South Carolina on June 1, 1946, he was a son of the late Vera (Eppley) Cothran and James Olin Cothran and was the husband of Emily Faye (Jackson) Cothran having celebrated nearly 53 years of marriage.

Bob was a member of Inman Mills Baptist Church, served in the United States Marine Corps, retired from the Army National Guard and also retired from Michelin Tire.

In addition to his wife, he is also survived by two sisters, Glenda Mabrey and her husband Jack and Sandy Bishop and her husband Teddy; two grandchildren, Shannon Cothran and Alex Cothran; mother-in-law, Ruth Jackson; brother-in-law, Herman Jackson and his wife Barbara and sister-in-laws, Linda Reid, Phyllis Cothran and Frankie Jackson and Martha Jackson along with many nieces and nephews and great nieces and great nephews. He was also predeceased by his son, Brian Cothran and one brother, Tom Cothran.

In lieu of flowers, memorial contributions may be made to Inman Mills Baptist Church for the Rev. Jack and Dottie Hames Family Life Center Fund, 22 B Street Inman, SC 29349.
To order memorial trees or send flowers to the family in memory of Robert "Bob" Cothran, please visit our flower store.