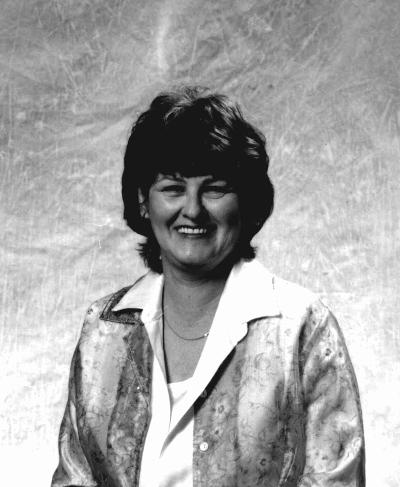 Rita was born in Rutherfordton, N.C. on April 22, 1952, a daughter of the late Drucilla Randall Rector and Denver Rector and was the wife of Thomas "Tommy" Ezell Hall.

She was a homemaker.

In addition to her husband, Tommy, she is also survived by a son, Stacy Hall and his wife Alison of Chesnee, a daughter, Janet DeeAnna Hall and David Levi of Chesnee, two sisters, Rose Ann Gilreath and husband Les of Inman, Robin Cannada of Boiling Springs, her grandchildren, Brooke Gary and her husband Joe, Rita Hall, great grandchildren, Layken and Josie, a nephew, Austin Cannada and a niece, Janette Deyoung.

To order memorial trees or send flowers to the family in memory of Rita Janet Hall, please visit our flower store.
Send a Sympathy Card