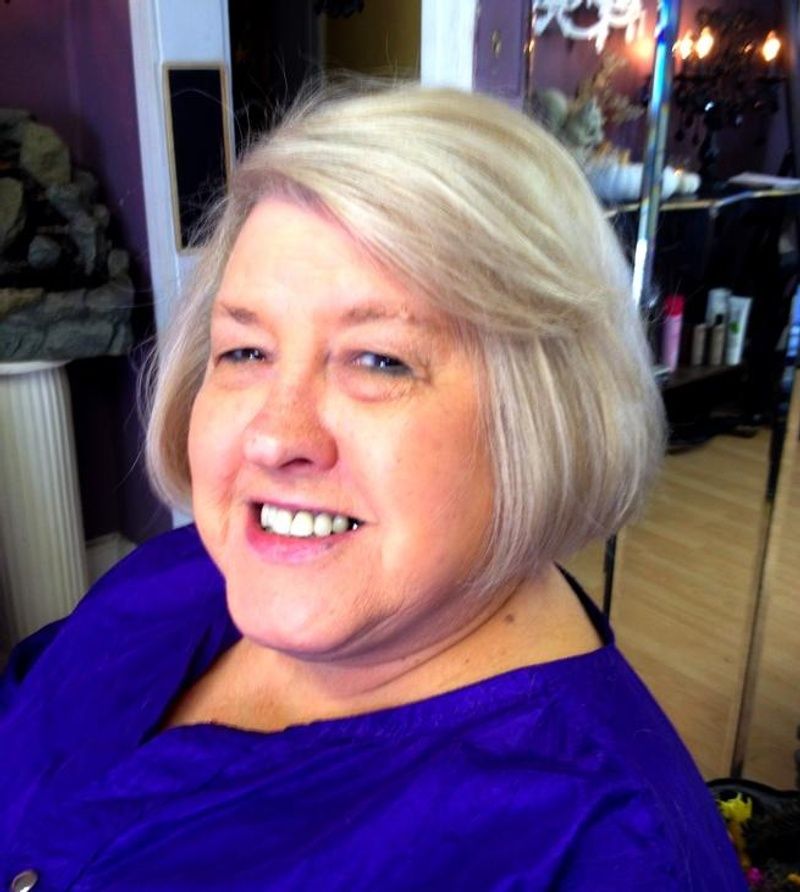 Rita Fox, 77, of 229 Ridge Road Roebuck, passed away Sunday, July 25, 2021 at Regional Hospice Home in Spartanburg.
Rita was born in Spartanburg on December 2, 1943, a daughter of the late Wilma Switzer Caldwell and John Marvin Caldwell and was the widow of Louie Charles Fox after 49 years of marriage.
She retired from nursing at Mary Black Memorial Hospital and was a member of the Spartanburg Sertoma Club.
She is survived by a son, Britt Tipton Fox of Inman, a daughter, Dorn Fox Macleod of Calgary, Canada, two sisters, Rhonda Jolley of Roebuck, Roxie Worthy of Pacolet, a brother, John Caldwell of Spartanburg, and a granddaughter, Carleigh Macleod of Calgary, Canada.
Visitation will be held 10:00 AM to 11:00 AM on Wednesday, July 28th at Seawright Funeral Home in Inman.
Funeral Service will be held 11:00 AM on Wednesday, July 28th at Seawright Funeral Chapel with Rev. Jack Caldwell officiating.
Burial will follow in Roselawn Memorial Gardens in Inman.
In lieu of flowers, memorial contributions may be made to Regional Hospice Home, 686 Jeff Davis Drive, Spartanburg, S.C. 29303.