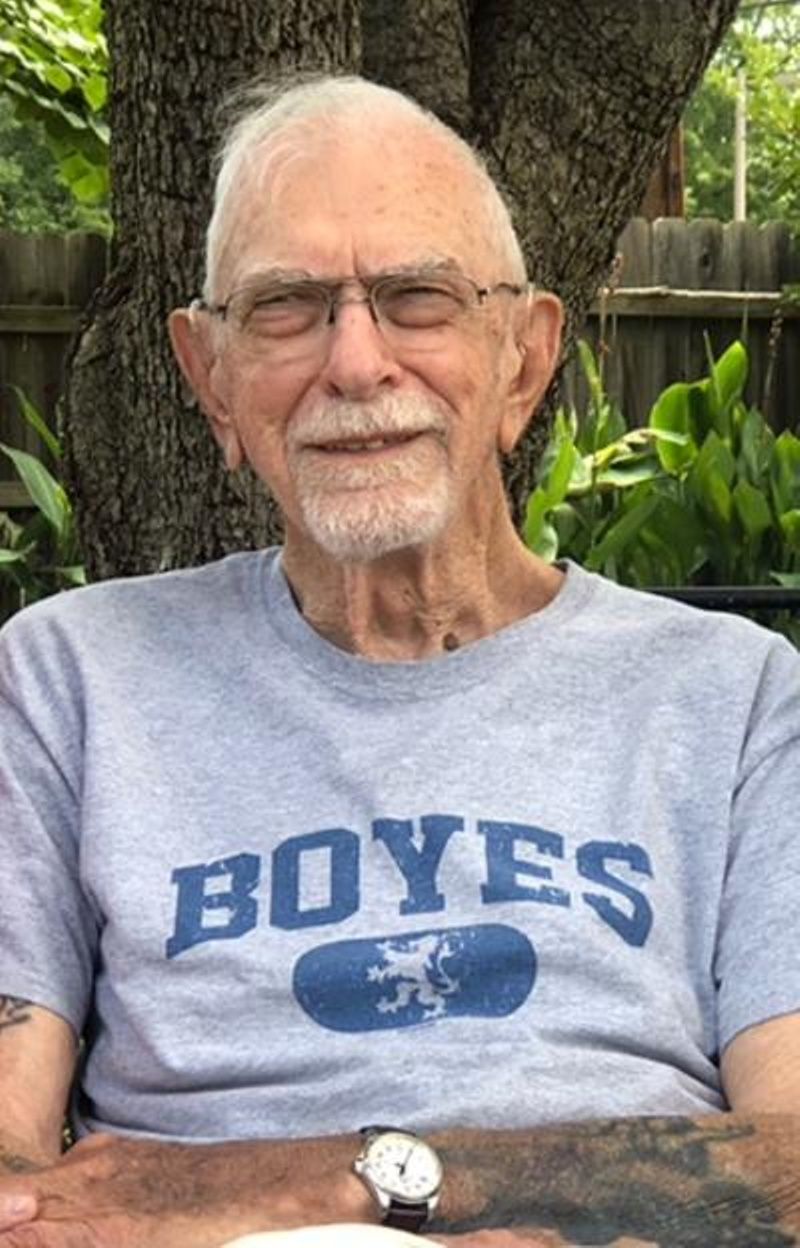 Born in Akron, Ohio on October 28, 1928, the son of the late Ellsworth Boyes and Mary Greaser Boyes and was the husband of Marjorie Reider Boyes. He was first married to the late Mrs. Anna German Boyes.

He was also predeceased by one brother, John D. Boyes and two sisters, Mary Boyes Payne and Verna Mae Boyes.

Burial with Full Military Honors will be held at Arlington National Cemetery.

In lieu of flowers, memorial donations may be made to: American Legion Post 28, 94 W. Park Drive, Spartanburg, SC 29306.
To order memorial trees or send flowers to the family in memory of Richard Wayne Boyes, please visit our flower store.