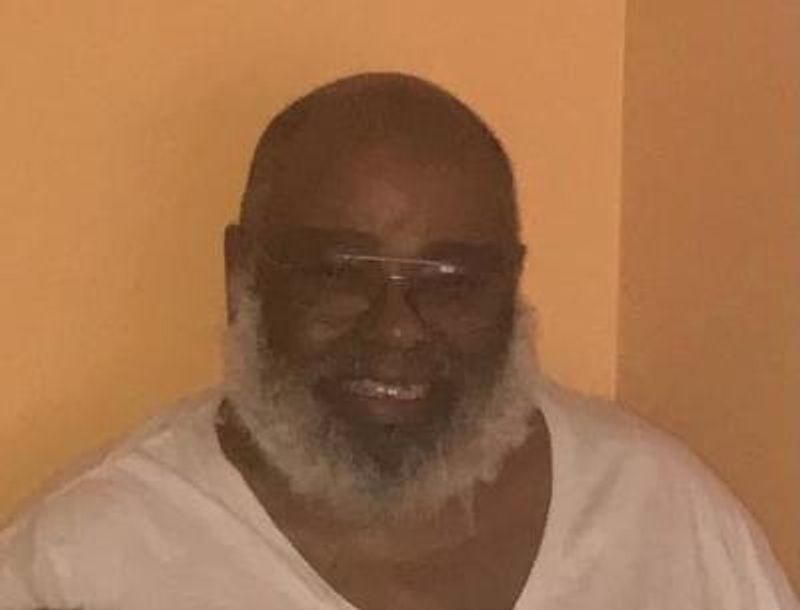 Richard Alston, 73, of Boiling Springs, SC, passed away Sunday, November 14, 2021. Richard was born in Philadelphia, Pennsylvania on September 16, 1948, a son of the late Catherine (Phillips) and William Calvin Alston.

No services are planned at this time.

Online condolences may be left at seawright-funeralhome.com
To order memorial trees or send flowers to the family in memory of Richard Alston, please visit our flower store.