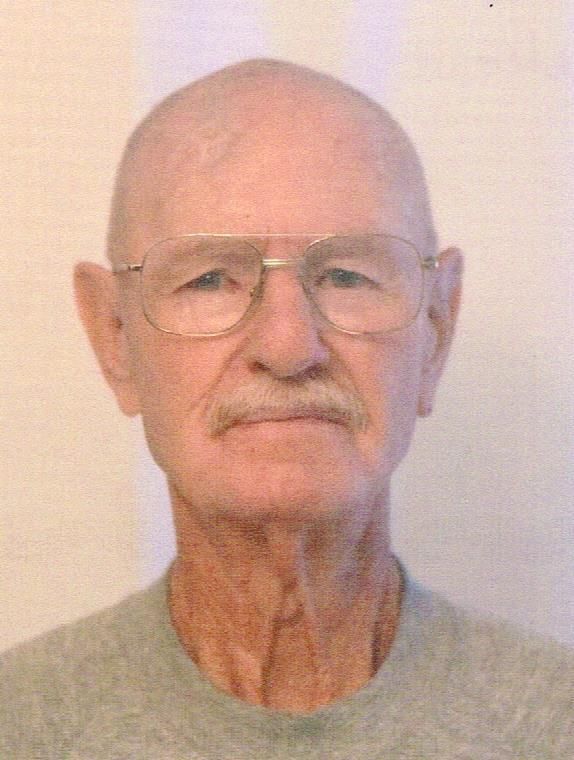 Ray Dean DeWeese, 78, of 9 Van Patton Street Inman, passed away Wednesday, October 16, 2019 at Spartanburg Regional Medical Center.
Ray was born in Gramling on October 11, 1941, a son of the late Gladys Moore DeWeese and Charlie DeWeese and was the husband of Joyce Bishop Deweese.
He attended Inman First Baptist Church where he and Joyce enjoyed the fellowship with the Modern Maturity senior citizens group.
In addition to his wife, he is survived by two daughters; Dana DeWeese of Spartanburg, Gina Hubbard and her husband Leroy of Greer, a son in law; Barry Fletcher of Boiling Springs, a brother; Marvin DeWeese of Spartanburg, twin sister; Faye Mabry of Inman, and his grandchildren; Hayden Fletcher, Eben Fletcher, Bretton Fletcher, Brian Hubbard, and Julia Hubbard.
Funeral Service will be held 11:00 AM on Saturday, October 19th at Seawright Funeral Chapel in Inman with Rev. Jeremiah Childers officiating. The family will receive friends following the service at the funeral home. Private interment will follow the service in Inman First Baptist Church Cemetery.
In lieu of flowers, memorial contributions may be made to Steps To Hope, 60 Ward Street, Columbus, NC 28722.