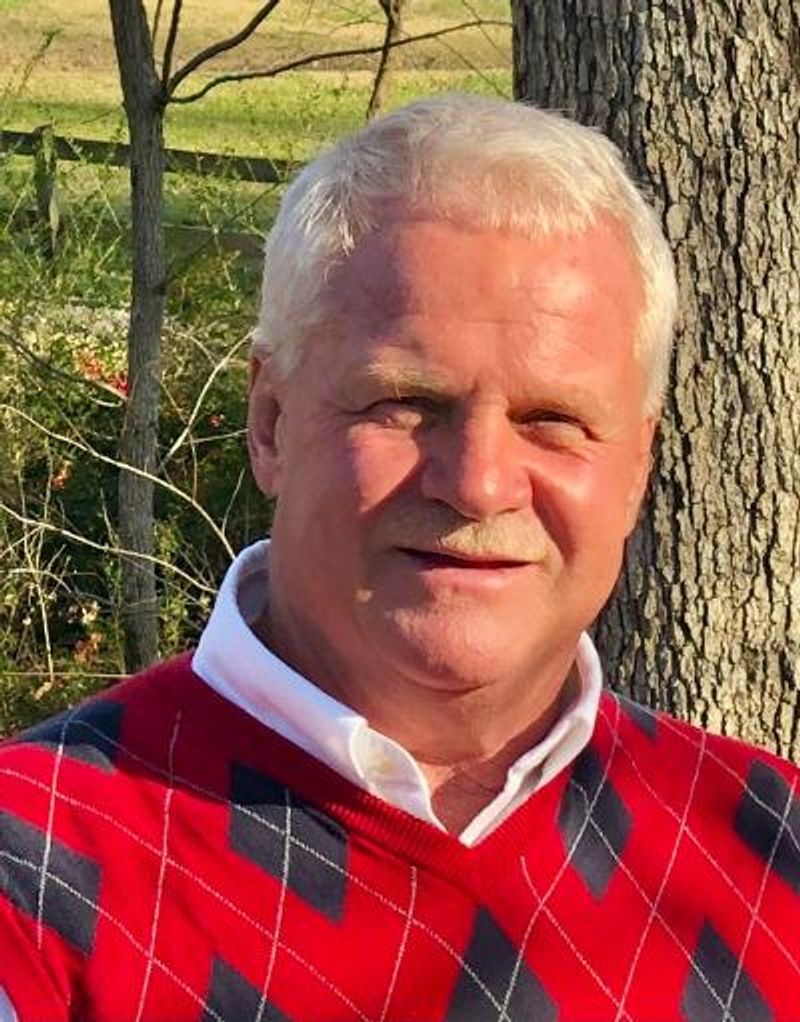 James Randall "Randy" Settle, of Inman, 61 passed away on August 27, 2021, surrounded by his wife and sons, who were his pride and joy. As Randy entered the gates of Heaven his Jesus and his son, Kyle, greeted him.

Randy loved his wife, Julie of 38 years. Always known as Randy and Julie, they were high school sweethearts and had been together for 45 years. Randy's strong Christian faith and unbelievable work ethic helped to raise three incredible hard working Christian sons. His legacy will live on forever through the boys and their leadership, values and work ethic in their own individual families.

Randy was a longtime member of Inman First Baptist Church where he faithfully served in many roles. Most recently Randy was a member of NewSpring Church.

Randy was a jack of all trades and a master of them all. Throughout his working career, Randy taught Biology at Landrum High School. He impacted students in a lifelong manner. Years later former students would still reach out to Randy just to talk and catch up on life. Randy also spent many years teaching horticulture at Swofford Career Center. His students learned valuable skills and the importance of a good work ethic. Many of his students moved on to successful careers in the horticulture/landscaping field. Randy and his brother, Rodney, owned and operated Settle Brothers Garden Center for many years. Randy's most passionate endeavor was Yaupon Development, Inc. What starting out as building wooden floating docks with his three sons to building houses, Randy took pride in working with his boys and teaching them the skills they needed to work with their hands and create a quality product. Many of the docks you see on the local lakes wear the Settle Docks sign and you can know that it is a well-built quality product.

Randy loved his three boys and their wives. His six grandchildren stole his heart and had "Poppy" wrapped around their fingers. He would spend hours outside with his grandchildren doing whatever they wanted from playing basketball to hunting frogs, to fishing, or playing in the creek.

In honor of Randy, casual attire is encouraged. A private family burial will follow. Due to COVID precautions and hearts broken over our loss of Kyle and Randy there will be no receiving line.
In lieu of flowers please consider making a donation to Settle Family Scholarship Fund https://www.gofundme.com/f/settle-family-scholarship-fund

Online condolences can be left at seawright-funeralhome.com
To order memorial trees or send flowers to the family in memory of Randy Settle, please visit our flower store.