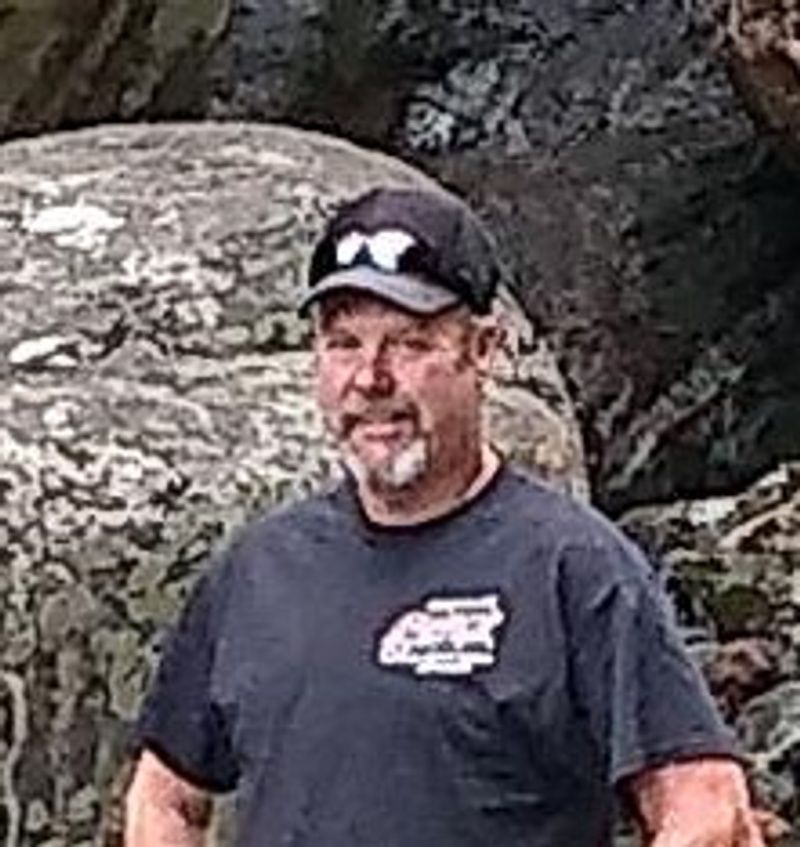 Randy served in the United States Navy and was a welder at Waste Connections of the Carolinas in Duncan, South Carolina.

In lieu of flowers, memorial contributions may be made to: Shriners Children's Hospital, 950 Faris Rd,. Greenville, SC 29605-4277.

The family is at the home
To order memorial trees or send flowers to the family in memory of Randy Clary, please visit our flower store.