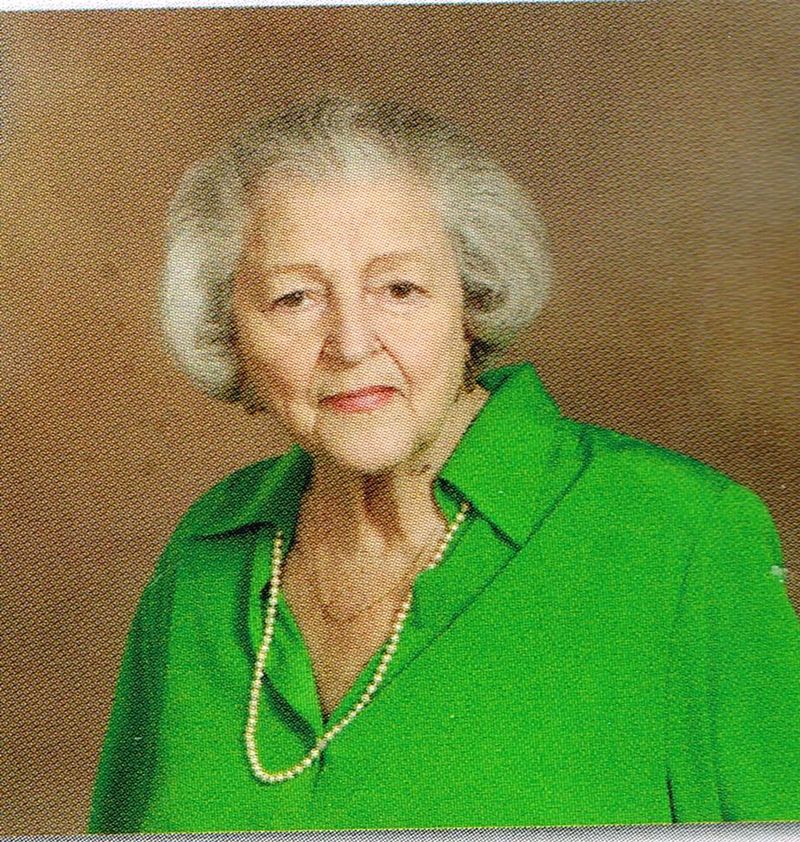 Polly Irene Davenport Boyce, 88, of 9 A Street Inman, South Carolina went home to be with the Lord on Saturday, November 21, 2020.

Mrs. Boyce was the Homecoming Queen for her graduating class of 1949. She worked at Inman Mills for many years and was the church organist at Inman Mills Baptist Church for 55 years.

In addition to her parents and her husband, she was also predeceased by one sister, Janice Cannon and one brother, Cecil O. Davenport.

Graveside Services will be held at 2:00 PM on Monday, November 23, 2020 at Roselawn Memorial Gardens in Inman, South Carolina with Rev. Jack Hames officiating.

In lieu of flowers, memorial donations may be made to the charity of one's choice.