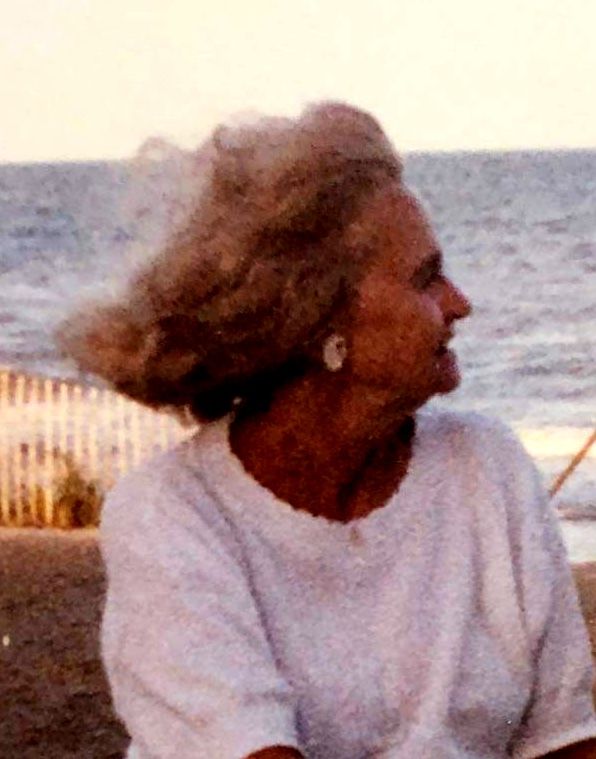 Phyllis Doreen Marshall Horton, 96, of Inman, SC , passed away Thursday, October 3, 2019 at the Smith-Phayer Hospice House in Landrum, South Carolina. Mrs. Horton was born in Lumley, England, on November 11, 1922, and was the daughter of the late William and Phyllis Wilson Marshall. She was the widow of Buford Horton. She had retired from retail sales and was a member of Inman First Baptist Church, Inman, SC.
Mrs. Horton is survived by two sons and two daughters; thirteen grandchildren; fifteen great-grandchildren and six great-great-grandchildren. Services were private.
In lieu of flowers, memorial contributions may be made to Inman First Baptist Church,14 N Howard St., Inman, SC 29349. An online guest register is available on this website.