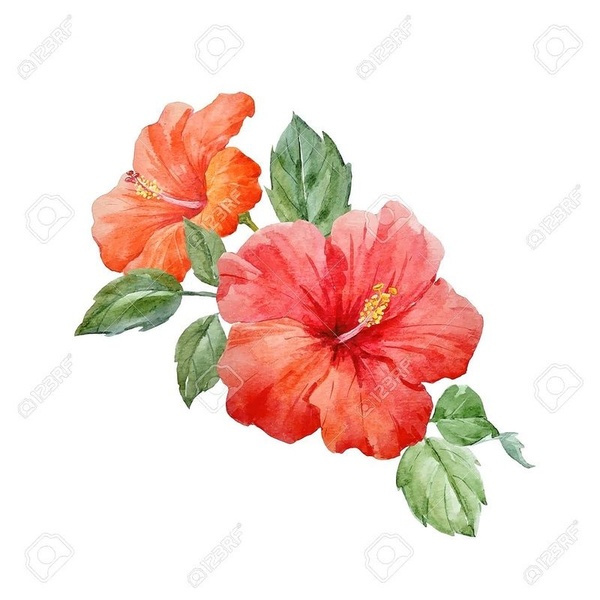 Phyllis was born in Poughkeepsie, NY on February 24, 1935, a daughter of the late Marguerite Danenhower Meddaugh and Norman Meddaugh. She was the widow of E. Joseph Croshier.
She is survived by two sons; Joseph Croshier of Landrum, SC and Jeffrey Croshier of Hyde Park, NY. In addition to her husband and parents, she was also predeceased by four older sisters; Eleanor Hawley, Mildred Baker, Doris Grey, and Irene Walker.