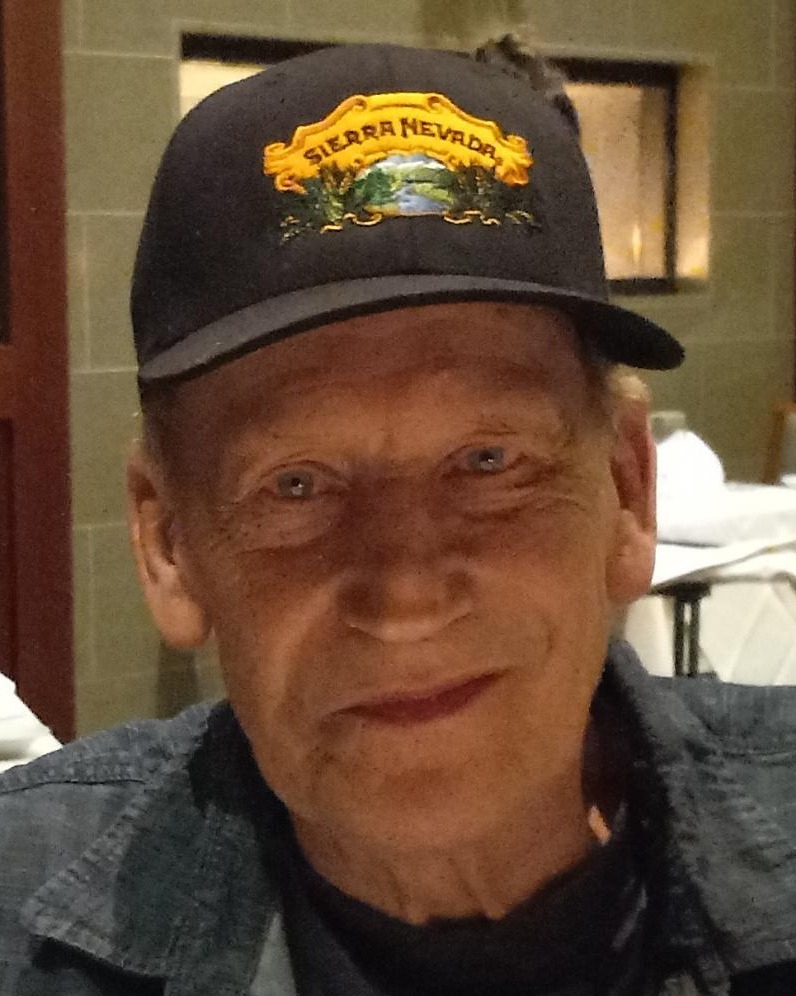 Peter Edward Randall, 77, of Inman, peacefully passed away Saturday, October 22nd, at his residence.
Peter was born in Winter Haven, FL on November 27, 1944, a son of the late Frances Hotkiewicz Randall and Edward Randall. He was the husband of Janet Sidor Randall with 57 years of marriage. He is also survived by his daughters, Sheri Huesman (Jason) and Sue Randall (Lorne Malec), and sisters, Gloria Woodrow and Rosemary Randall.
Pete retired from Pipefitters Local 120 in Cleveland, OH. Pete was a hard worker and a handy man. He enjoyed many projects. He once restored a '69 Camaro SS and a '68 Ford Fairlane convertible, along with numerous remodeling projects at his daughters' houses. He had everything imaginable in his basement so if anyone ever needed anything, he would have it. He enjoyed watching the Cleveland Browns and Cleveland Indians. He also enjoyed spending time at the casino or having an occasional beer and cigar. Pete was an honest man with a heart of gold. He loved his family and did so much for them.
It was Pete's wishes to be cremated with no services. Please remember him for the wonderful man he was. In lieu of flowers, please plant a tree in his memory or donate to your favorite charity.

To order memorial trees or send flowers to the family in memory of Peter Edward Randall, please visit our flower store.