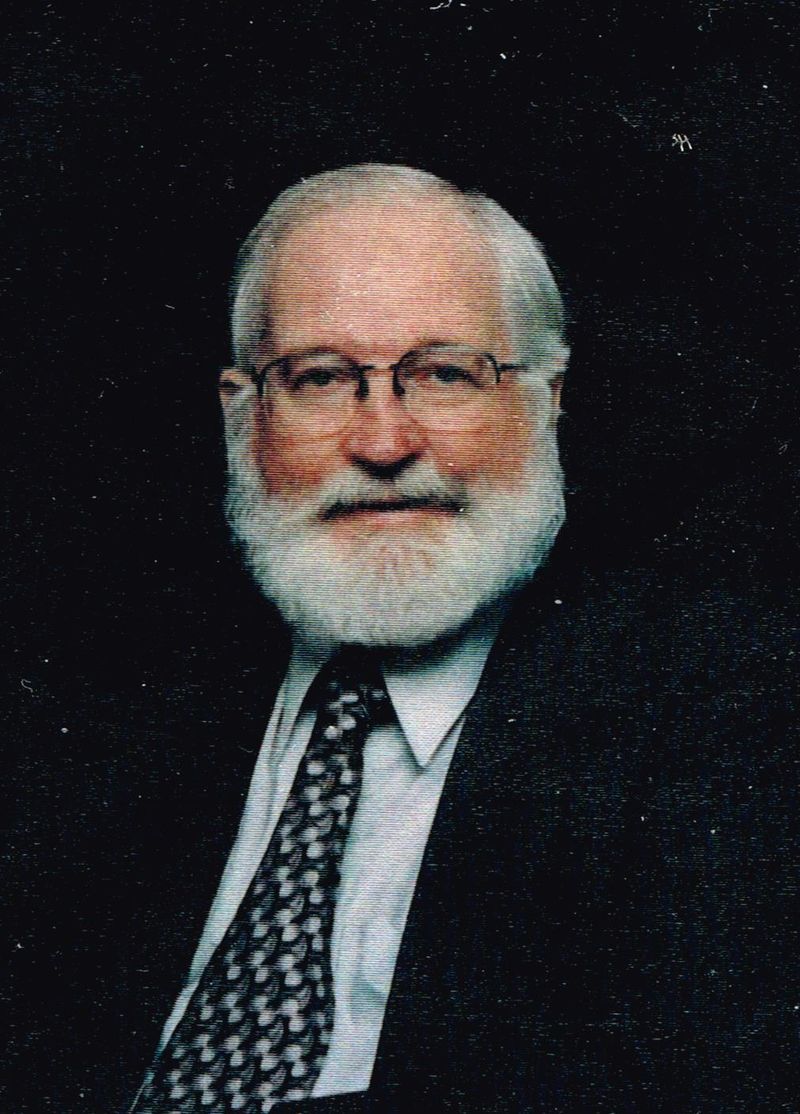 Peter Bruce Campbell, 85, of 932 Old Furnace Road, Boiling Springs, passed away Monday, December 2, 2019 at his residence. .
Peter was born in Tacoma, WA on October 16, 1934, a son of the late Thelma Wilson Campbell and Col. Stewart Duncan Campbell. He was the beloved husband of Robin Pilgrim Campbell of the home.
He had retired from the US Army serving during the Vietnam War and also retired as a truck driver for KLLM Trucking and was a member of Messiah Missionary Baptist Church in Inman.
In addition to his wife, he is survived by a daughter; Judy Phohl of Fayetteville, NC, a step daughter; Tamilia Pilgrim of Boiling Springs, a brother; David Campbell and his wife, Dorothy, of Washington, nine grandchildren, three sisters in law and four brothers in law from his wife's side of the family, a number of nieces and nephews, and a special friend; Eleanor Copeland.
A Memorial Celebration Service will be held at 1:00 PM on Saturday, December 7th at Seawright Funeral Home in Inman with Rev. Antwand Copeland officiating and music by Mrs. Latonia Copeland. The family is at the home and will receive friends following the service in the funeral chapel.