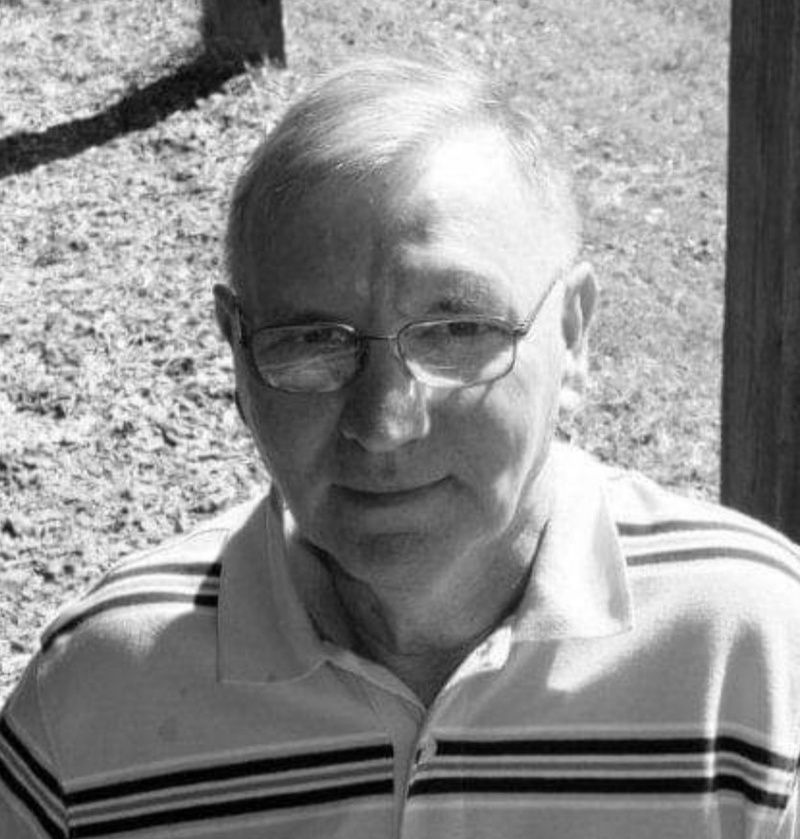 Peter Uwe Horst Bartsch, 73, of 105 Byars Court, passed away Monday, January 4, 2021, at the Regional Hospice Home, in Spartanburg, South Carolina. Peter was born in Volmerdingsen, Germany on May 14, 1947, a son of the late Ferdinand Josef Bartsch and Herta Eva Hildegard Wiechmann Bartsch. He was the husband of Martha Johnson Bartsch.
He immigrated to the United States with his parents and siblings in 1955 and settled in Livingston, New Jersey. He graduated from Livingston High School and Spartanburg Technical College. Peter followed his brother-in-law , Gerhard Faulstich and late sister, Hannelore Faulstich to Spartanburg, South Carolina, finding employment at International Wire in Inman, South Carolina. He worked there for thirty two years as a maintenance supervisor, before founding Bartsch Electrical, Heating and Air. He served the community as owner and operator of Bartsch Electrical, Heating and Air for eleven years, retiring in 2010 due to disability. His service to the community also included serving as an AYSO coach, as both a Cub Scout and Boy Scout Troop leader for Troops 285 and 118, as a Meals on Wheels volunteer, and as a member of the Spartanburg Rotary Club. He was a member of Morningside Baptist Church.
Peter was gifted with many talents; he possessed an inexhaustible work ethic, a keen mind for problem solving and fixing literally anything, a quick wit, and a dry sense of humor that somehow always brightened the day of those around him. Peter's passions were his work, European sports cars, German Shepherds, bowling, soccer, Westerns, Martha's cooking, and ice cream. Peter had the most kind, cheerful and generous spirit and was a devoted husband, father, grandfather, brother and friend.
Surviving in addition to his wife of over forty four years are his eldest son, MAJ Karl Uwe Bartsch, and his wife, April Brice Bartsch, of Spartanburg, South Carolina; his daughter, Natascha Bartsch Brown and her husband, Toby Brown, of Roebuck, South Carolina; his youngest son, Joseph Sean Bartsch and his wife, Tina Milligan Bartsch, of Spartanburg, South Carolina; and his eight grandchildren: Anna Kate, Brayden, Page, Amara, Aidan, Anna, Logan and Amelia. He is also survived by a brother, Uwe Bartsch, of Lakewood, New Jersey.
In addition to his parents, Mr. Bartsch was predeceased by a brother, Wolfgang Bartsch and two sisters, Gerda O'Toole and Hannelore Faulstich.
Special thanks to Peter's compassionate caregivers over the past couple of years, and the nurturing staff at the Spartanburg Regional Hospice Home for their loving care of Peter.
Funeral services will be held at Morningside Baptist Church, 897 South Pine Street, Spartanburg, South Carolina, 29302, on Friday, January 22, 2021, at 11:00 AM, conducted by Revs. Steven Owensby and Kenny McDowell. Guests are required to wear a mask and practice social distancing. A livestream of the service can be accessed using the following link http://www.msidechurch.org/media and then entering the password - Bartsch, for those wishing to attend virtually. The committal services will be private.